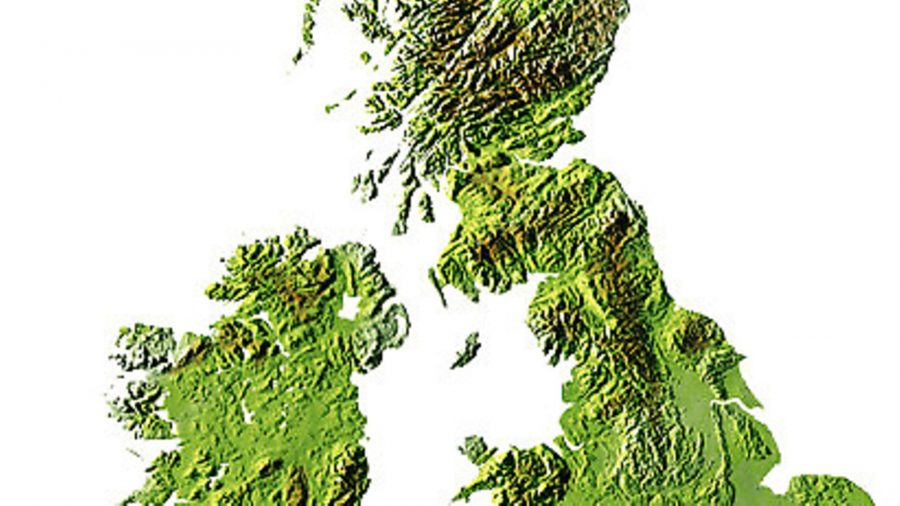 The competition has been significantly modernised with a number of changes including:

No rapid planning – route will be given on arrival

The competition is open to all classes of GA, for aircraft operating with a minimum of two crew members and represents ‘a fun way of honing your navigation and CRM skills,’ according to RIN.

There are several prizes which will be presented at the Institution’s AGM on 16 July, at the Royal Geographical Society in London.

Further details and the entry form are on the Royal Institute of Navigation website, via the following link: www.tinyurl.com/topnav14