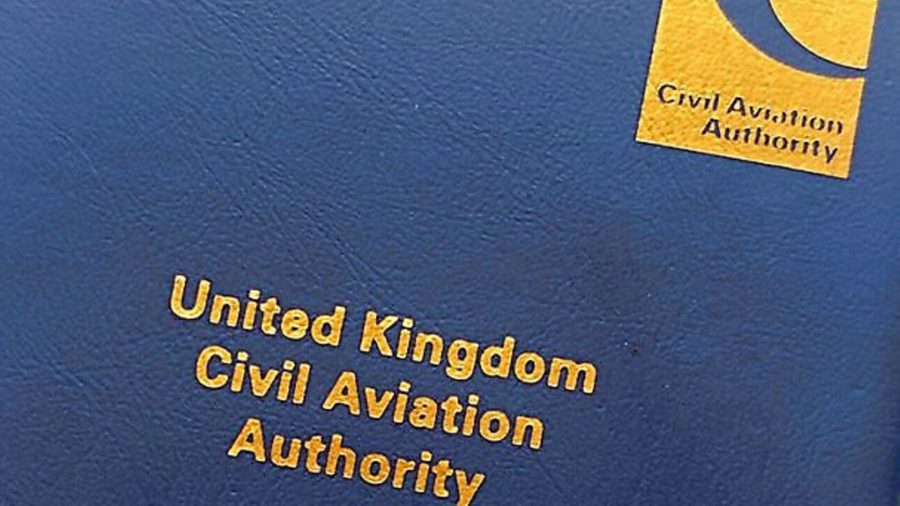 UK EASA licence holders may now need to go through a lengthy and expensive ‘third state’ validation process, if they want to fly an aircraft registered in an EASA state

The aviation authorities from some EASA member states are now advising against the transfer of a UK licence, saying that “they will probably not finish the process” by 31 December, and that at that point a “UK licence is a third country licence… and therefore no transfer is possible anymore”.

After the end of the transition period on 31 December 2020, the UK CAA will leave EASA, and ‘UK-issued Part-FCL licences would not be valid to operate EU-registered aircraft’. That is why it is necessary for UK EASA licence holder to request either a validation (valid for one year) or a full transfer of licence and medical records to a EASA member state, if they want to fly on EASA registered aircraft – for instance, renting an aircraft while on holiday. After a round of phone calls and email sent by Pilot’s staff, however, it now appears that the transfer is effectively no longer guaranteed in several EASA member states [Note: this information was obtained on a personal capacity and not as part of a press request].

Replying to a request for transfer, the Austrian Authority Austrocontrol said that ‘Due to an immense increase in transfer applications in the run up to Brexit… the transfer process will take several months’. Consequently, Austrocontrol ‘will probably not finish the process before Brexit. If this [were to be] the case, your UK licence is [effectively] a third country licence… and your application would therefore have to be rejected [by] us”.

The Croatian authorities provided similar information, saying that they will endeavour to process all applications by 31 December 2020, but highlighted how the big bottleneck is actually at the UK CAA, which has to provide in a timely manner all necessary licence and medical information to other EASA states.

The Irish authorities were not able to clarify their processing times, and it was not possible to speak to their licensing department as Covid restrictions mean that most of their officers are working from home.

Italy’s ENAC failed altogether to reply to requests for information, while the Swiss Federal Office for Civil Aviation sounded a slightly more optimistic note, saying however that ‘the process has to be made [i.e. completed] before 31 December 2020’, and that ‘at the moment we have plenty of such requests and we need up to two months for that process’. The Malta authority seemed to be the only one guaranteeing an approval for valid requests placed now, but advised to lodge applications by early December at the latest.

The UK CAA had published a Skywise item that advised any application for a EASA transfer of medical and licence should be made by 1 October. That note was published, however, on 25 September, only four working days before the advised deadline.

Transferring your licence to a EASA member state does not mean that you would lose your UK licence. The CAA website states that the UK authorities are ‘developing a simplified application and validation procedure for recent holders of UK-issued Part FCLs’ who have transferred their licence to EASA.

Pilot has placed a request for comment with both EASA and the UK CAA.

Replying to a request for comment from Pilot, the UK CAA confirmed that from 1 January 2021 ‘A pilot with an EASA licence issued by the UK CAA can [continue to] fly UK-registered aircraft abroad’, including in EASA states.

Pilot has also placed a request for comment with EASA.