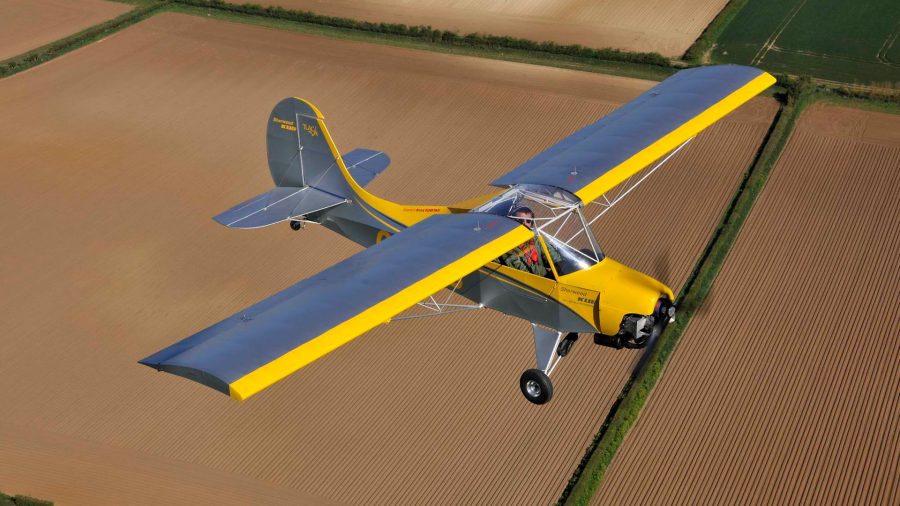 Work is progressing on The Light Aircraft Company’s electric version of its single-seat Kub microlight.

The airframe is essentially the same as the Kub tested by Pilot in August 2019, but the 50hp Hirth F-23 two-stroke air-cooled flat-twin has been replaced by an electric motor. The eKub ‘is currently being built as a prototype working within a consortium of other organisations under the EnabEl project which falls within the Innovate UK future flight challenge,’ according to a statement from TLAC.

The company also announced that ‘the intention is to roll it out both in self-build kit form and as a factory-build option’. The eKub is expected to offer low noise and zero emissions, and easy charging with the potential of using solar energy. With a full charge the flight time is projected to be one hour with fifteen minutes of reserves.