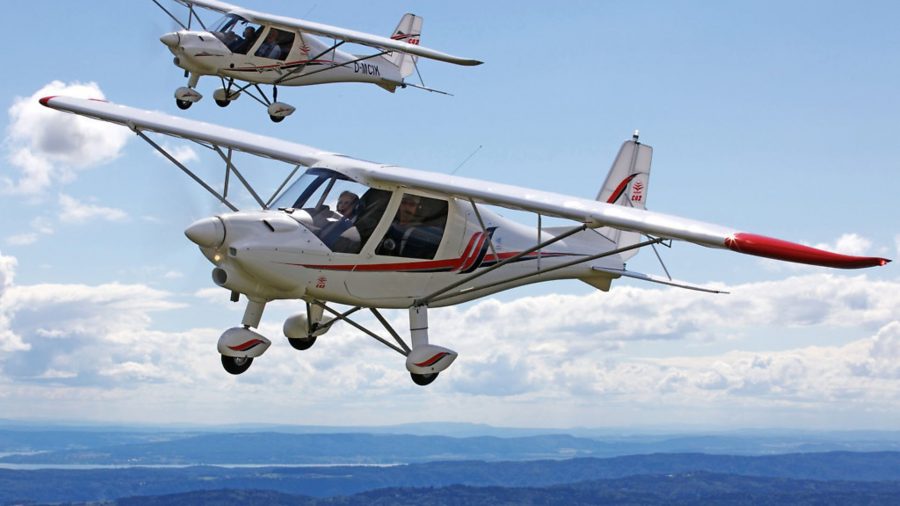 Following the news in late December that TLAC had been appointed the sole UK and Ireland Distributor for the Comco Ikarus C42 series of aircraft, Managing Director Paul Hendry-Smith has confirmed that after extensive discussions with the CAA and modifications to its A8-1 exposition, the Authority gave approval in late January to TLAC for the supply of both aircraft and spare parts within its sales territory.

“Over Christmas and in the start of the New Year my team have worked diligently in accordance with the regulations to create an exposition that was acceptable to the CAA that will allow the Comco C42 aircraft series to be available within the UK once again,” says Paul Hendry-Smith. He also confirmed that TLAC was currently assessing the demand for spares parts to ensure that all fast moving-items are available ex-stock from TLAC’s base in Little Snoring base. “We hope to have this resolved by mid February.”

For more information on the Comco C42 Series go to www.g-tlac.com