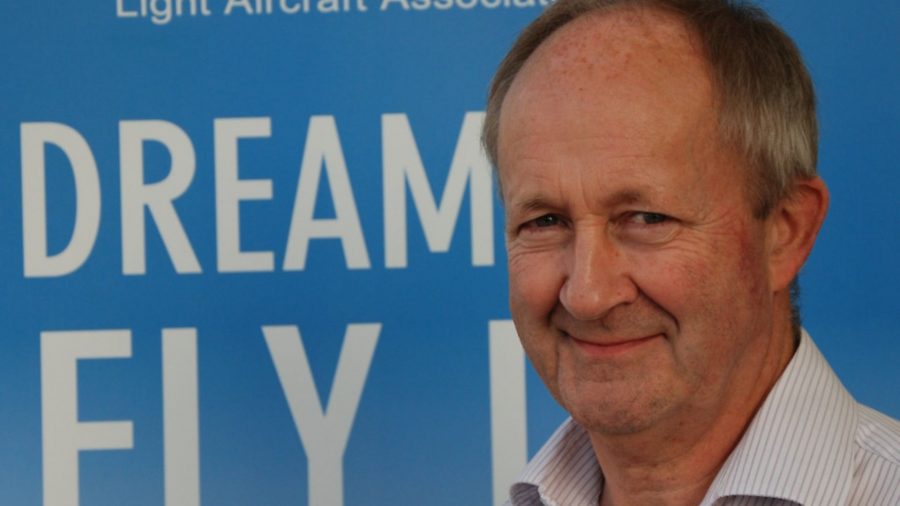 Hardy, who lives in Bedfordshire, has had a life-long interest in all forms of aviation and previously owned a Vans RV-4, upon which he worked extensively for 5 years.

Most recently, Tim constructed the first UK example of the Sling 2; an aluminium kit plane designed in South Africa. He is also the UK agent for the type. He was also a part of the team which constructed a Sling 4 aircraft in just seven days at the 2016 LAA Rally.

Tim spent more than 20 years working in airport operations and held senior posts at various London airports including Heathrow. He has also been closely involved in Air Traffic Management and in particular, the research, development and deployment of emerging Single European Sky technologies and protocols.

He is also the co-chair with John Brady of Airspace4All, formerly known as FASVIG, the Future Airspace Strategy VFR Implementation Group. Its remit includes research and advocacy on the structure, extent and access to controlled airspace for general aviation.

Brian Davies will remain in close contact with the LAA Board, as a vice-President of the Association along with John Brady.