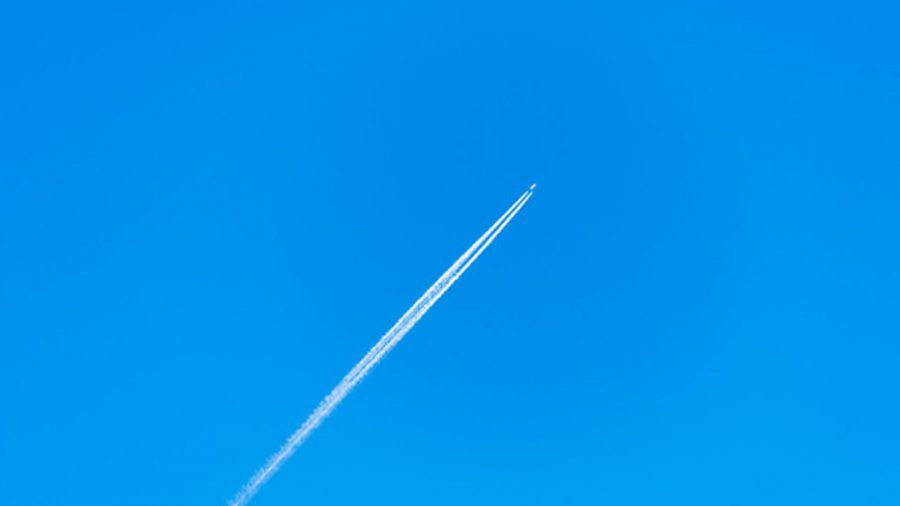 A new design for a luxury business jet could get passengers from London to New York in 11 minutes – and from New York to Sydney in half an hour.

The Antipode is a 10-seater aircraft that would be capable of travelling at speeds of 12,427 miles per hour.

The concept is classed as Mach 24 – that’s 12 times faster than Concorde and one Mach number below the speed at which a space re-enter the Earth’s atmosphere.

The inventor of the craft, Charles Bombardier, released a concept design last year for the Skreemr, a jet that would have been capable of flying at Mach 10.

Travelling at speeds of 7,673 miles per hour, and capable of seating 75, the Skreemr would have been able to fly from the UK to the east coast the US in approximately 30 minutes.

Unfortunately, the materials that would be required in order to allow the aircraft to withstand the heat, pressure and stress on the structure had not yet been invented. The sonic boom – believed to be a main contributor toward the failure of the Concorde – would also have been a problem.

But Joseph Hazeltine, an aerospace engineer at Wyle, which works with NASA, approached Mr Bombardier with an amazing solution to these problems, called “long penetration mode” or LPM.

For anyone who’s not an aerospace engineering genius the idea is that a nozzle on the Antipode’s nose would shoot out air, creating counter-flowing jets of air over the surface of the plane, cooling down the aircraft and muffling the effects of sonic boom. The video below gives a great example of LPM.

The Antipode would take off using rocket boosters that will be attached to its wings, these would then detach from the aircraft at an altitude of 40,000ft once it had reached Mach 5.

The aircraft’s onboard computer would then ignite its supersonic combustion ramjet (scramjet) engine and accelerate up to Mach 24 at 40,000ft. The aeroplane’s wings would have enough lift to glide and land on a standard 6,000ft runway.

Is it feasible? Ummm, maybe not, despite the advances made from the Skreemr to the Antipode, there is still the minor problem that a scramjet engine has yet to be developed…Mr Bombardier also estimates that each Antipode could cost well over $150m (£105m) to build. Probably due to all those super computers, rocket boosters and non-existent turbo engines…

The applications of an aircraft that has the speed capabilities of the Antipode however, would be extensive in terms of both business and military. The ability to travel across the globe in less than an hour would be highly advantageous, particularly in time-sensitive situations.

Since Concorde was grounded in 2003, the race to achieve faster air travel for the public has been very lucrative. NASA has reportedly pledged almost $2.3 million in funding for the research into supersonic travel.