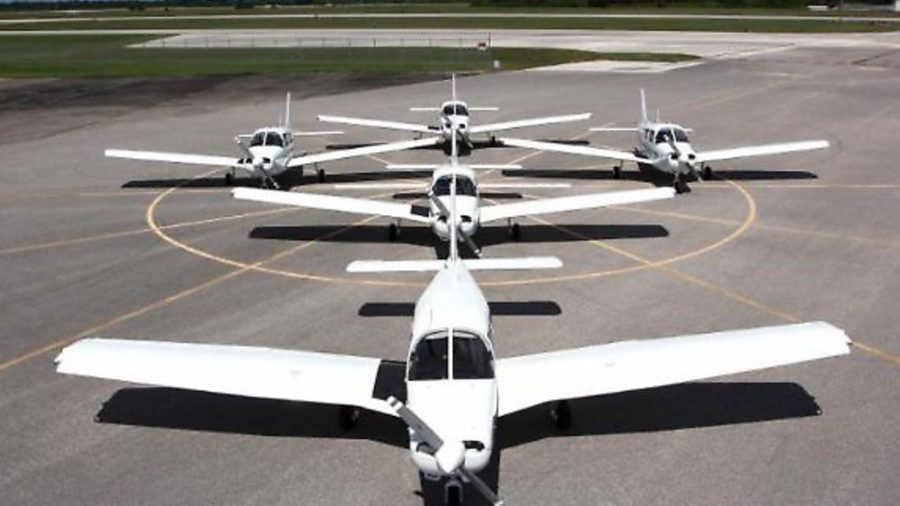 The first five were handed over to FlightSafety Academy at the Piper factory in Vero Beach, Florida during a delivery ceremony early in the month. The remaining aircraft will be delivered throughout the fourth quarter, with all twenty expected to enter service before the end of the year.

“Piper is honored to provide FlightSafety with these initial Warriors for the Academy,” said Piper President and CEO Simon Caldecott. “We are committed to manufacturing the most reliable, best value aircraft for the next generation of pilots.” Nancy Ritter, Manager of the FlightSafety Academy says; “We appreciate the outstanding value, quality and support Piper provides, and look forward to receiving the additional aircraft.”

All of the Warriors will be equipped with Garmin G500 avionics suites and ADSB for ‘the most comprehensive traffic and weather solution’. The aircraft will have satellite enhanced dual antenna traffic awareness technology, enabling one-second updates for traffic situational awareness. All aircraft come equipped with GTN 650, replacing the former GNS 430.