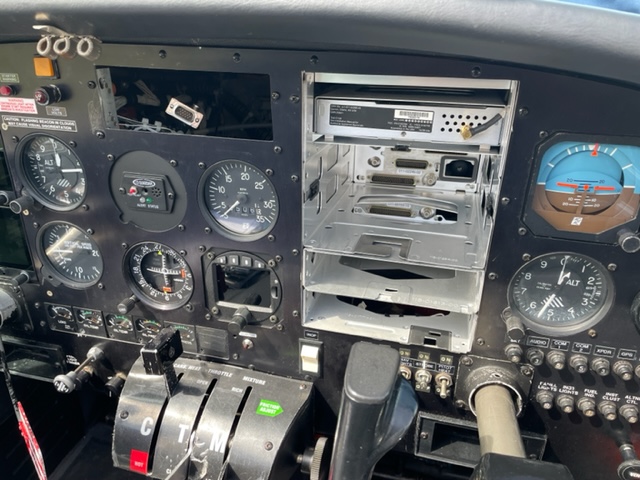 In a carefully planned operation, intruders cleanly took out the avionics from several target aircraft

A number of thefts took place at Elstree in early April, targeting the avionics of several aircraft. At least two Garmin GTN 750 and one GTN 650 were reported missing, in addition to other avionics components. It appears that the theft was carefully planned, as other aircraft with older avionics that were parked nearby were left undisturbed. The intruders only broke one lock and cleanly took out the avionics from the target aircraft, then closed the canopies and put the covers back on.