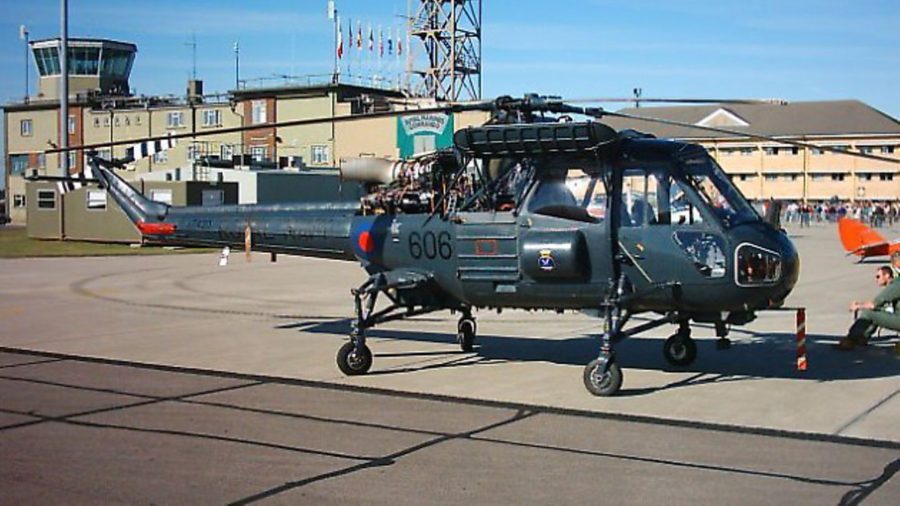 A former Royal Navy Westland Wasp helicopter will be making a special appearance at the Bournemouth Aviation Museum.

Wasp XT787 is scheduled to make its appearance at the Dorset attraction on Sunday morning. Visitors will have the opportunity to get up close and personal with the anti-submarine helicopter and even talk to the pilot and crew.

Rob Ellis, from the museum, said: “This is a unique opportunity for us and would like to share the experience with the public.

“The museum is solely run by volunteers and we are a registered charity. We are quite unique as most of our cockpits are open to the general public to get a ‘hands on’ feel for an aircraft.”

Pilot Terry Martin is scheduled to land the Wasp – which is the last Westland Wasp in South Atlantic colours – at approximately 11am.

He’ll then take off between 4-5pm later that day.

Rob said: “Every penny generated form our events gets ploughed back into the museum and to have Terry Martin fly in for us is a huge help to the museum.”

The Westland Wasp was in service for the military for nearly 30 years having started in the early 1960s and continuing to fly operationally until 1988.

During the Falklands War Wasp helicopters fired anti-ship missiles at the Argentinian submarine ARA Santa Fe, causing enough damage that she was unable to submerge. As a result the crew were forced to abandon the submarine at South Georgia and surrender to the British forces.