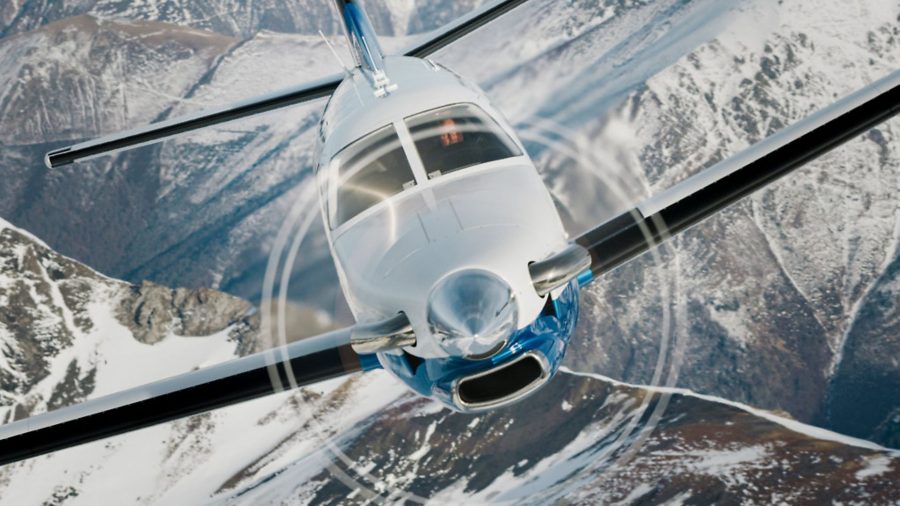 HomeSafe, which is based on Garmin’s Emergency Autoland system, is designed to return the aircraft automatically to an airport and land it using weather, traffic, fuel, airport and terrain information.

The company anticipates having EASA and FAA certification for the system soon.

“This latest step extends our innovation into a feature that specifically addresses operational safety from passenger point of view”.

Deliveries of HomeSafe-equipped TBM 940s, which will also come equipped with Garmin GWX 75 Doppler weather radar, are scheduled to begin in June.

Daher will also offer HomeSafe as a retrofit for earlier-production TBM 940 aircraft.