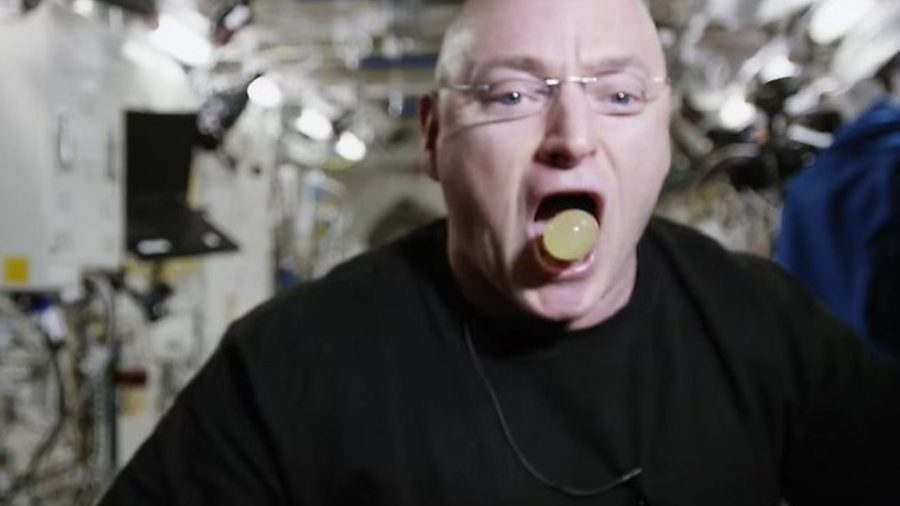 For all those frustrated pilots in coronavirus captivity, in a new mini-series Pilot magazine’s Editor presents his pick of the movies and books to while away the hours – and keep the aviation flame burning. This time he has been watching Netflix documentary A Year in Space

This week, in the strangled phraseology of The Fast Show’s ‘shed man’, I are mostly be watching A Year in Space.

Made five years ago, this is a polished production and a cut above so many of the docuseries offered by Netflix – all the deadly boring WWII stuff made up of familiar fuzzy film clips with a voice over by yet another expert you’ve never heard of…

Mind you, A Year in Space doesn’t grab the viewer from the first frame, being it is centred on the curiously uncharismatic Scott Kelly.

Short, shaven-headed, middle aged and… well, a bit round, Kelly is certainly not central casting’s idea of a NASA astronaut – although his glamorous girlfriend Amiko Kauderer is the kind of woman you’d expect to find in a Hollywood movie.

The series opens with Scott training and preparing to spend that titular year in the International Space Station alongside Cosmonaut Mikheil Kornienko, the purpose of the mission being to study the effects on the body that might be suffered by crews travelling to Mars.

Slowly – almost slyly – Scott’s past life as a military pilot and the depths of his stolid, calm character are revealed.

Bit by bit, you realise this unlikely looking man really, really has The Right Stuff. While emotions well up all around the American and Russian spacemen – Kornienko’s doctor wife Irina is plainly fearful for her husband’s life – the two men deal with everything inconvenience, discomfort and crisis flung at them in that flat, matter-of-fact way that distinguishes the true professional from the figure generally portrayed in the movies.

It is their calmness in the face of adversity, the way they just put up with stuff, that makes these guys so admirable.

Ever since the Americans abandoned the Space Shuttle it has been the Russians providing the taxi service to the ISS, ferrying three astronauts/Cosmonauts in a Soyuz capsule.

I’d read that it had been designed for one, but never appreciated the Soyuz was so appallingly cramped – nor that, in contrast, the ISS is quite so large and sprawling.

On the ground and in orbit, A Year in Space is beautifully filmed in High Definition and the views of, and from the ISS are quite stunning.

Finally, extensive coverage is given to the disturbing experience of re-entry (imagine being bundled into a diving bell and dumped in a blast furnace and you have half an idea) the stoic Russian recovery crew and whole extraordinary business of coming back to earth in the middle of a frozen wilderness.

This is absolutely fascinating stuff. Stay with A Year in Space and you will be filled with wonder at the hazard and beauty of it all, and the fortitude of some very brave men and women.

It’s a ride worth taking.

A Year in Space produced by Real Peak Films 2015, available on Netflix. One season, 12 episodes of approximately 15 minutes duration.