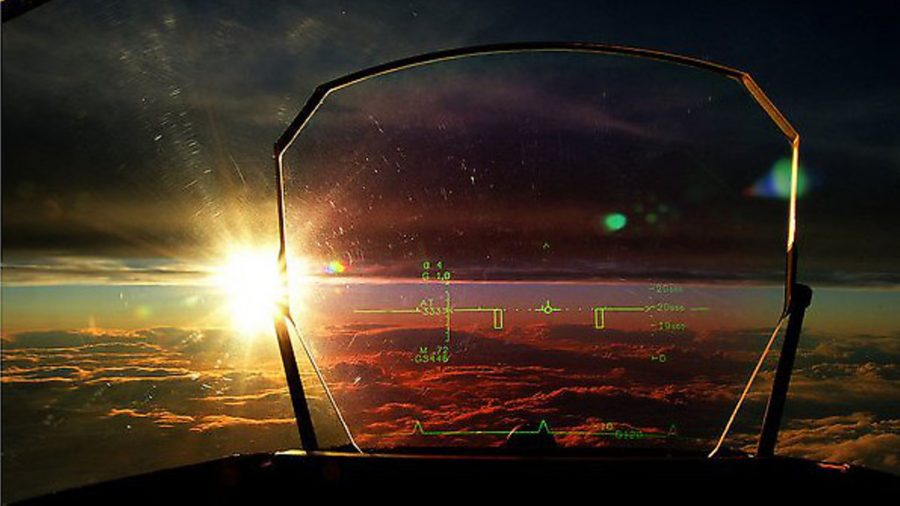 There has been an interesting development for the future of commercial aviation. Technology company Elbit Systems has plans to introduce a near-to-eye display that will put all the information air transport and business aviation pilots need for critical operations right in front of their eyes, in the form of a head-worn device.

The system, called Skylens, will integrate with Elbit’s ClearVision enhanced flight vision system (EFVS) to display high-resolution information, images and video on a head-mounted visor, allowing pilots to take off and land in conditions of low visibility, day or night, and in locations that are not accessible to aircraft that don’t have EFVS. The visor means that a bulky HUD projector on the flight deck ceiling and a combiner glass in front of the pilot will no longer need to be installed.

This new system will reportedly improve operational awareness for pilots during takeoff and landing.