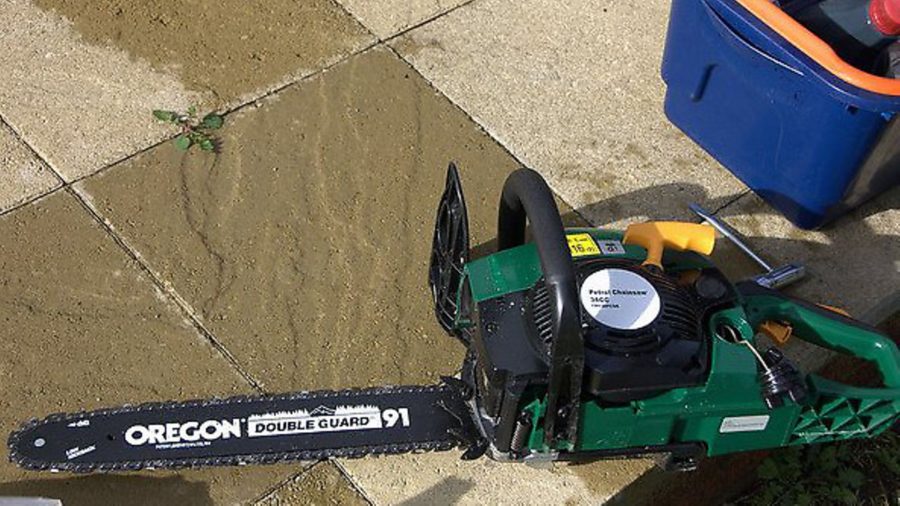 Not too long ago Pilot published an article about the best uses for drones. For some strange reason attaching a chainsaw to be carried by the drone didn’t make the list…

Drones are becoming increasingly popular as they become more widely available, and with that thought in mind it seems like it was only matter of time before someone came up with the unfortunate idea we now see before us.

A group of Finnish filmmakers have [for some strange reason] figured out how to attach a petrol-powered chainsaw to their DJI S1000 drone, and the result: The Killerdrone.

If the name of this terror inducing creation isn’t enough to set you quaking in 6your boots then feel free to take a look at the video of the Killerdrone’s test flight where it decapitates an innocent snowman and showcases some impressive flying capabilities despite having to lug around a chainsaw.

There is no need to panic too much though – despite its fearsome appearance – the Killerdrone is eventually bested by none other than… a balloon.

Whilst the Killerdrone is unlikely to be going up for sale on Amazon any time soon, we can’t help but enjoy the spectacle of a drone soaring through the skies with a chainsaw.