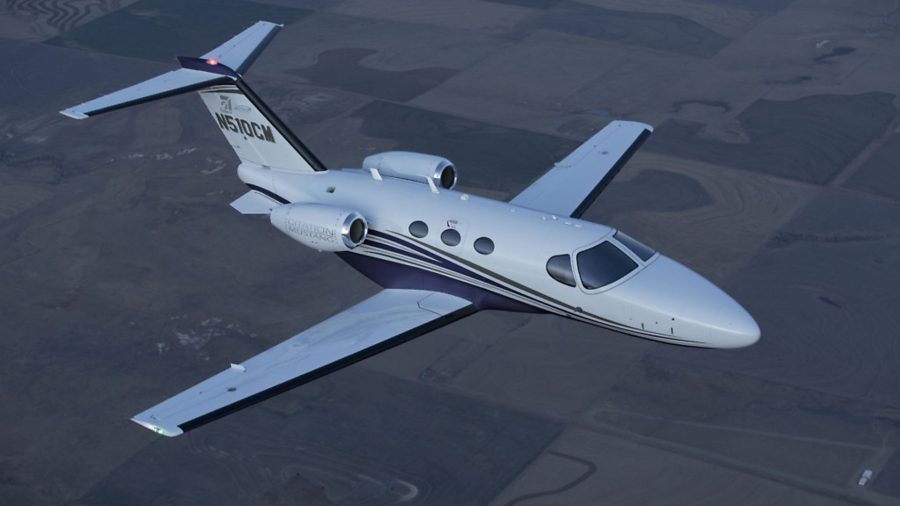 The final production Cessna Citation Mustang rolled off the assembly line on 11 May and will be delivered shortly, ending its twelve-year production run and more than 470 aircraft delivered to customers worldwide.

Known as the entry-level jet, the Mustang was aimed at pilots stepping up to jet ownership and was successful both for the company and its customers who, the company says, ‘can continue to expect the highest level of service through maintenance, parts and support solutions’. Pilot is celebrating the Mustang’s twelve-year run with a flight test in our July issue, available mid-June.

The company says its Citation M2, launched in 2013, is a seamless transition in the light jet sector, with almost 150 already delivered. The Citation M2 features updated touch-controlled avionics and two powerful Williams FJ44 engines, facilitating cruise speeds of over 400 knots. It is designed for single-pilot operation and features Garmin G3000 avionics and seating for seven.