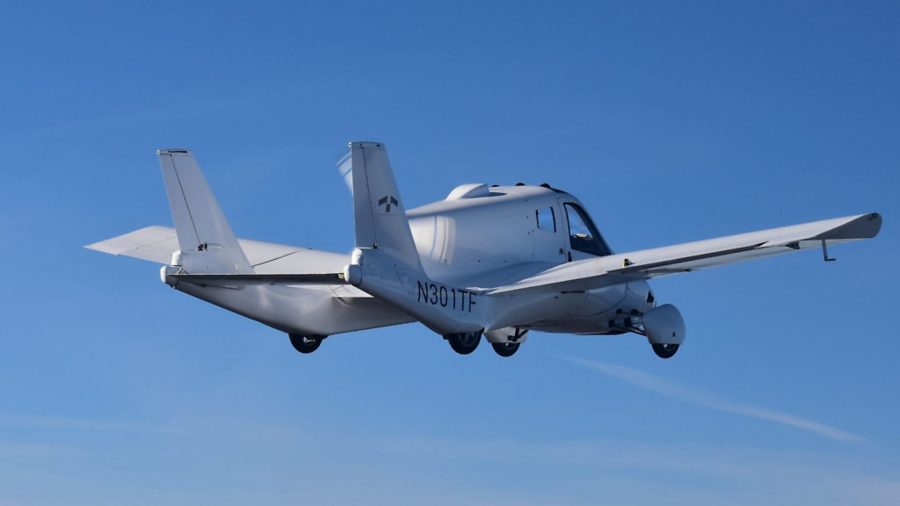 As an ‘unique integration’ of a two-seat aircraft and an automobile, the Transition is required to meet safety standards from both the Federal Aviation Administration (FAA) and the National Highway and Traffic Safety Administration (NHTSA).

For the time being, SLSA certification allows Terrafugia to produce and sell ‘flight only’ versions of the vehicle. The company will continue to develop the highway operation part of the design, with the goal of being legal both in the sky and on the road by 2022.

Kevin Colburn, Vice President and General Manager said, “This is a major accomplishment that builds momentum in executing our mission to deliver the world’s first practical flying car”. The machine is powered by a 100hp Rotax 912iS and can cruise at over eighty knots. Standard features include Dynon Skyview avionics, BRS aircraft parachute, hydraulic disc brakes on all four wheels, a rigid carbon-fibre safety cage and folding wings to allow storage in a single-car garage.