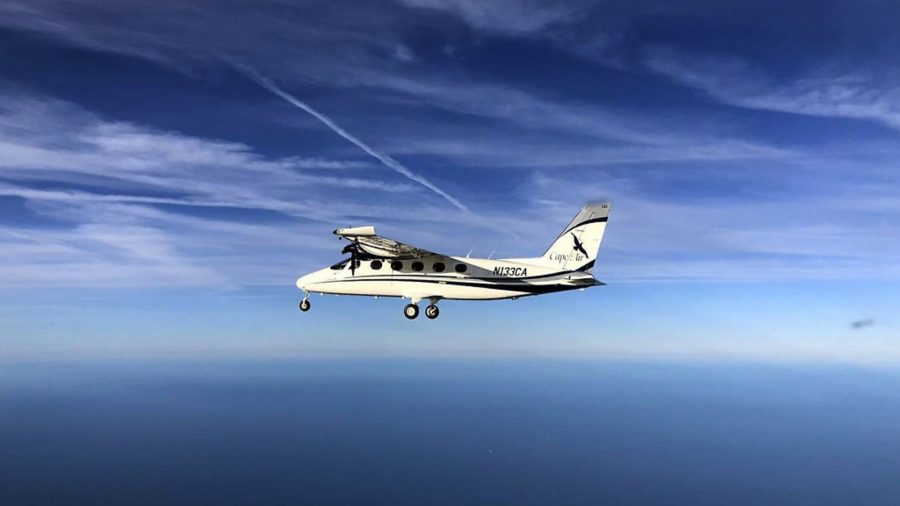 The first two of 100 Tecnam P2012 Travellers ordered by US operator and launch customer Cape Air arrived in the USA at the beginning of October after a 4,000nm ferry flight

The flight took them from the factory in Capua via fuel stops in the Netherlands, Scotland, Iceland, Greenland and Canada to the airline’s Massachusetts base.

In addition to the Traveller’s standard 750-litre fuel tanks they each carried a 450-litre collapsible tank in their rear fuselages.

Commanding one of the aircraft was 28-year-old Giovanni Pascale, grandson of one of the company’s founding brothers.

‘The crewmembers were kept constantly busy during the flight,’ Tecnam says. ‘In the air they were hyper alert, flying around the weather in very tough and sometimes challenging conditions, and when on the ground there was no time to rest or eat, they were refuelling and filing flight plans, then getting back in the air as quickly as possible to take advantage of the weather.

‘But it was a very rewarding experience for the Tecnam crew, chasing the sun from one country to another, right across the world, with breathtaking landscapes and stunning topography along the way, especially crossing the Labrador Sea between Greenland and Canada.’