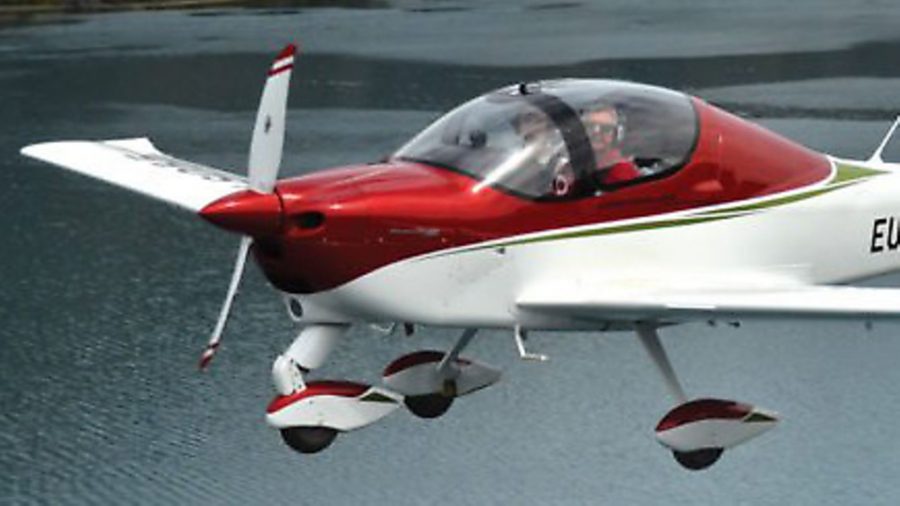 The latest version of the EASA Basic Regulation now allows for the certification of Ultralight (UL) aircraft at this MTOW under the control of the member states’ regulators.

It is also the first country to develop and publish the necessary airworthiness requirements for these aircraft, delegating the certification process to the DULV (Deutscher Ultraleichtflugverband eV) agency.

This fresh certification of the Sierra MkII is significant, since the German Type approval is recognised in many other European countries.

The increased weight allowance means the aircraft can be equipped with a BRS and additional avionics, including the Garmin G3X?and also carry more fuel.

Other enhancements include an improved cabin for greater comfort, new paint colours, several interior options and a redesigned cowling for the 100hp Rotax 912 engine.

In non-European countries, the Sierra MkII is available in the Ultralight, US Light Sport Aircraft and Experimental categories.

The certified version, the P2002JF, is available as an European CS-VLA, and will soon be accepted under CS23 IFR.