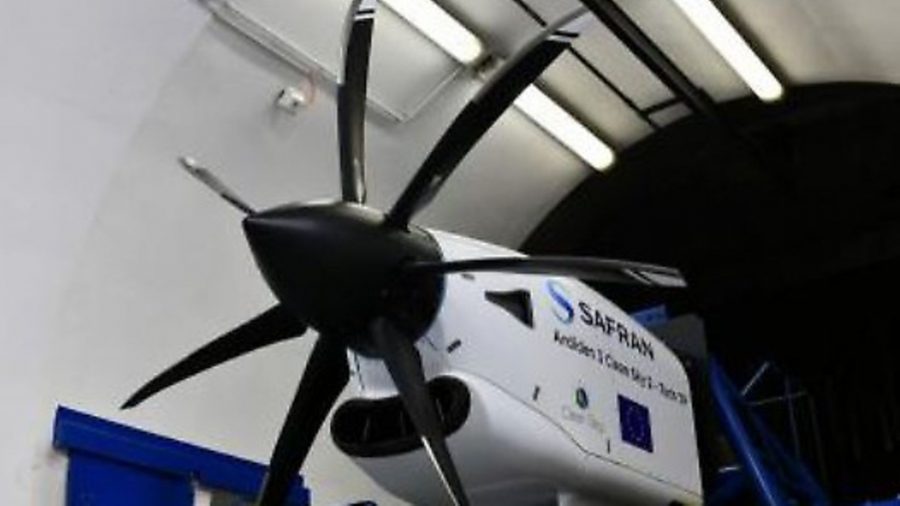 The project, which aims to develop more clean and efficient engines for light aircraft, aims to build on the advantage that turboprops already have over turbojets when flying short distances.

The Tech TP demonstrator has been built on the core of the 2,000shp Safran Ardiden 3 helicopter engine, which has been improved with better ‘power transfer to the propeller, an air inlet specially designed to promote flow inside the nacelle, a nozzle improving residual thrust, [and] a digital control system controlling both engine power and propeller pitch’.

The tests, which have also shown a reduction in engine noise of 3dBa, will continue until the end of 2020.

The resulting technology is expected to find applications not only in light aircraft but also in regional aircraft with fewer than twenty seats and unmanned aerial vehicles.