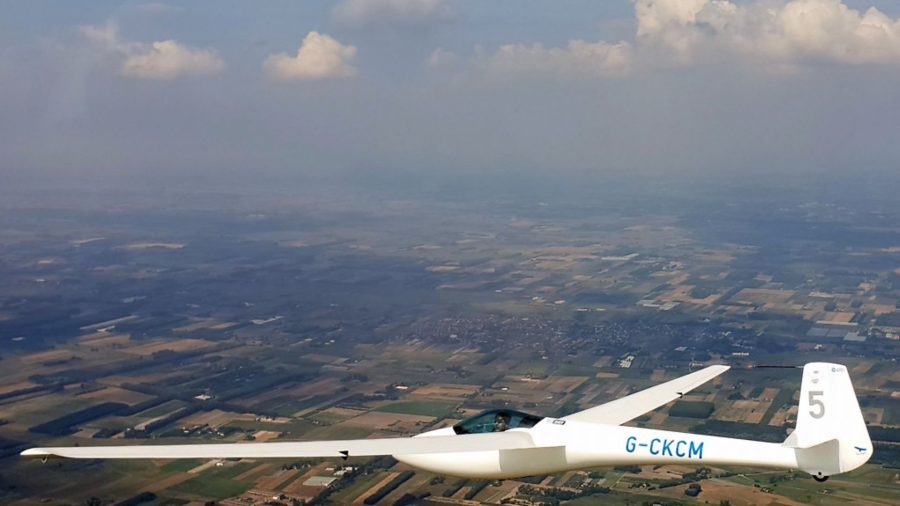 Graham Garnett, British Gliding Team Manager, said: “Our primary aim going into this competition is to win medals for the UK but also to allow Junior pilots to experience the amazing thrill of competition at the highest level in the world as many will go on to represent their nation as seniors.”

The pilots were chosen by a selection committee using criteria based on UK competition results and success in training camps held through the year. The age limit to compete in the JWGC is 26.

The competition to find a junior world gliding champion will be held over thirteen days and includes a practice week for the pilots to familiarise themselves with the local gliding conditions and terrain.

The overall winner and new junior world champion will be the pilot with the most points scored during the competition period. Points are awarded daily to the fastest pilots around each day’s given cross country task, which will typically be between 150 kilometres to 500 kilometres long.