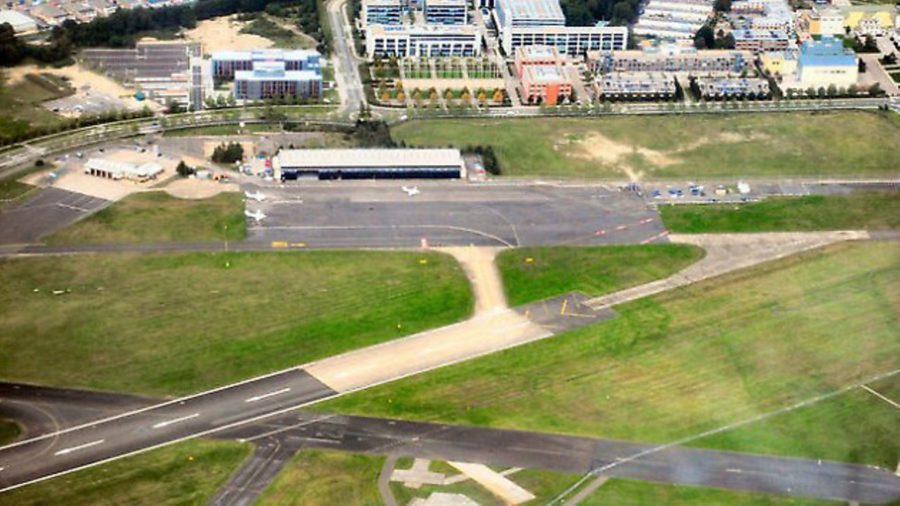 At a Farnborough Aerodrome consultative committee meeting on November 5, Roger Walker, director of airport operations for TAG, said the Civil Aviation Authority (CAA) wanted some more time to investigate the impacts the changes would have.

Mr Walker said: “This is not unusual for the CAA to do. In fact they also did it for another airport a few years ago.”

In the meantime, the proposals have been delayed indefinitely. Mr Walker said “The CAA are not happy enough consultation has been done over flexible airspace sharing with recreational aviation users and want us to reexamine how this will be done.”