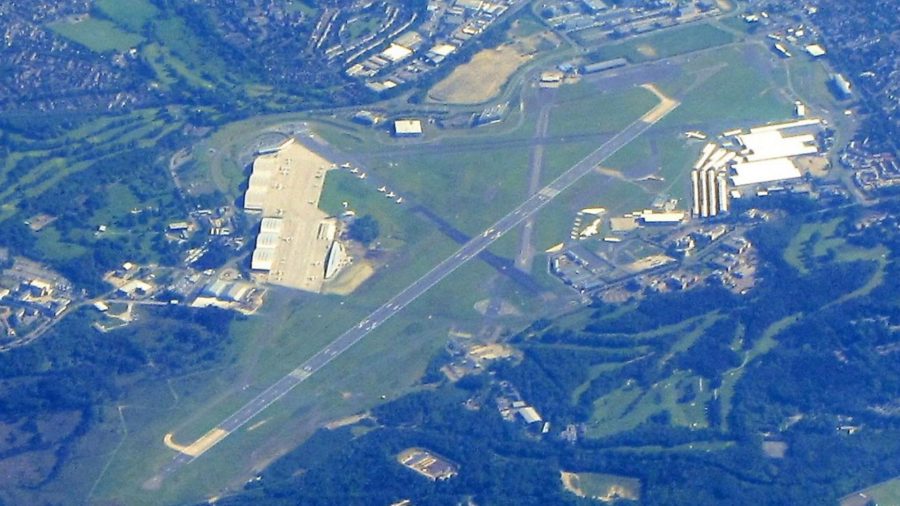 The Airport’s request for the introduction of Class D airspace in its surrounding area will be met – subject to some significant concessions to the general aviation community.

The CAA said that given the increase in business aviation at Farnborough Airport, there was a material safety case for introducing controlled airspace around the airport, to create a known traffic environment.

However, to accommodate the needs of other airspace users, two airspace blocks to the southwest and south of the airport will be classified as Class E, not Class D.

These blocks will be notified as ‘Transponder Mandatory Zones’ (TMZ), allowing access for aircraft without the need for air traffic control clearance – providing they are equipped with a transponder.

Radio-equipped aircraft that lack a serviceable transponder may still be able to access these blocks through local arrangement with Farnborough air traffic control.

ADS-B devices will be accepted once considered fully interoperable with ground-based safety systems.

Farnborough will also be required to collaborate on reasonable access arrangements for gliders in three further Class D airspace blocks in the vicinity of RAF Odiham and Lasham Airfield.

You can read Pilot editor Philip Whiteman’s official response to the decision here.

Commenting on the decision, Jon Round, Head of Airspace at the CAA, said: “This has been a long and complicated application and we respect the concerns of some sections of the GA community who have opposed it.

“However, we believe there is a very real safety case for creating a known traffic environment in the vicinity of Farnborough Airport to protect all airspace users.”

The CAA said that the new airspace, which will become operational in 2019, is the minimum necessary to contain the international requirements for new performance-based navigation flight procedures being introduced at Farnborough Airport.

Following today’s decision, the CAA reaffirmed its commitment to the safe, fair and equitable use of UK airspace.

Where the establishment of controlled airspace is necessary for aviation safety, access for private pilots will always be taken into account and in some cases, such as this, the development of new lost cost, high tech conspicuity devices will support this.