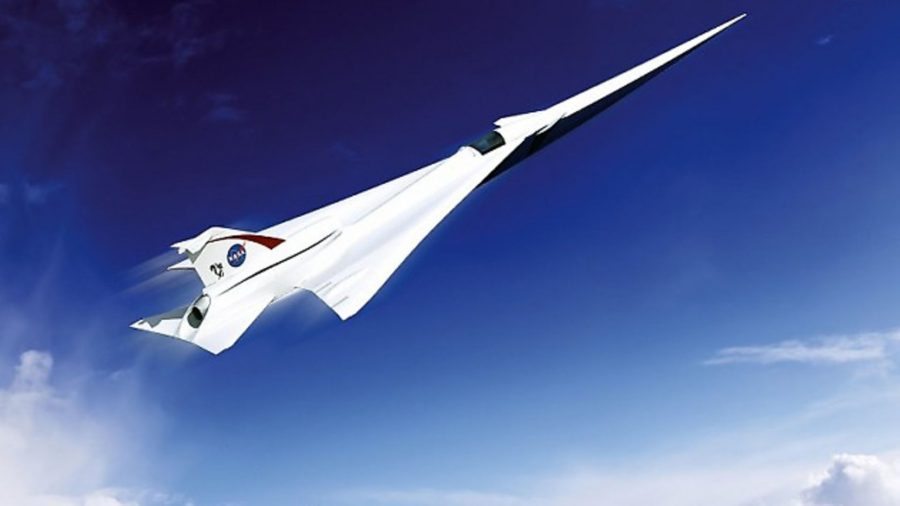 The single-engine Mach 1.4-plus X-Plane is intended to mimic the shockwave signature of a 100-120-seat supersonic airliner and show that a shaped sonic boom is quiet enough to permit supersonic flight over land.

Gulfstream Aerospace, which is part of NASA’s consulting review panel on the project, has been conducting its own preliminary design studies for a supersonic business jet.

‘The ability to fly supersonic over land will be the game changer for supersonic business jets, but that’s not likely to happen for another ten to fifteen years,’ says Senior Vice-President for Programs Dan Nale.

‘That’s the earliest the ICAO process can change the rules to allow it.’

Gulfstream believes the sonic boom and engine emissions from flying that fast at altitude will be the two major issues to overcome.

The aircraft must be shaped to minimise the boom, to which end it has test flown an extending nose on a NASA F-15.

NASA plans to fly a prototype X-Plane in 2019 and begin ‘community acceptance testing’ a year later.