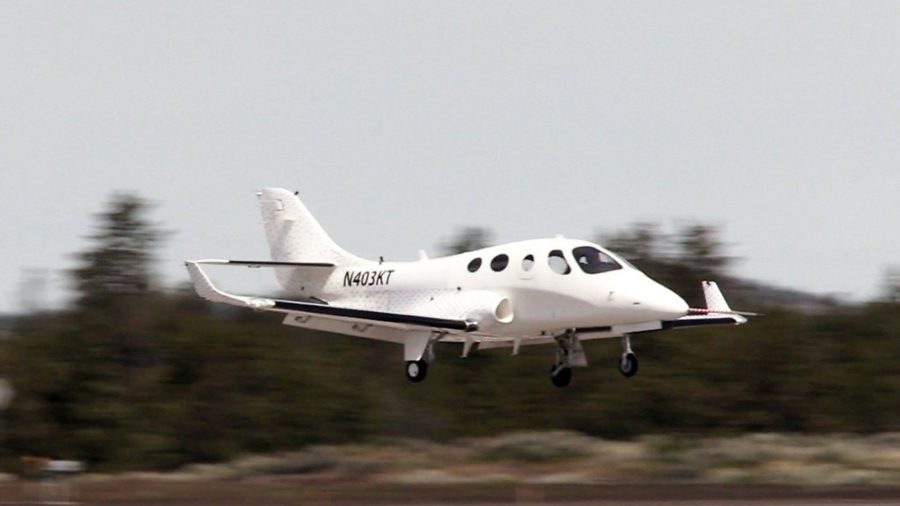 It logged 52 hours in 33 flights, reached 320kt TAS, climbed to 17,000ft and was flown at maximum weights up to 8,300 lb over a range of centre of gravity positions. The company’s test pilot reported good handling with the sidestick controls and was impressed with takeoff and climb performance.

“We are extremely pleased with the progress we’ve made up to this point,” said Stratos Chief Executive Officer Michael Lemaire. “We haven’t encountered anything that would require a major change in the design.” The Stratos 714 will make its public debut on the Boeing Plaza at EAA AirVenture in Oshkosh from 24 to 30 July and will be exhibited again at October’s National Business Aviation Association Convention in Las Vegas. Stratos is not taking customer deposits until closer to certification, but is recording ‘expressions of interest’.