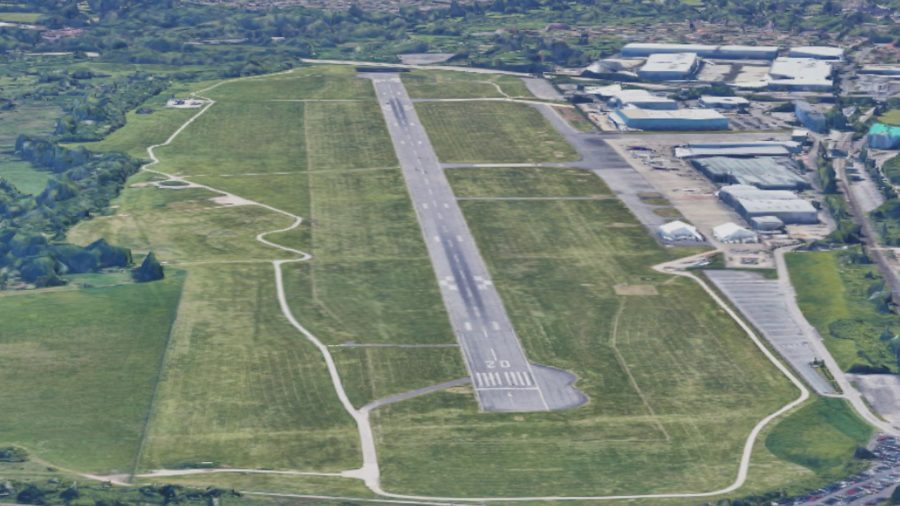 The long-running saga of Southampton Airport’s runway extension has seen a further development. Eastleigh Borough Council said the Ministry of Housing, Communities and Local Government did not meet a council deadline to step in, and has subsequently issued planning permission for the airport to extend its runway by 164m, allowing longer-haul flights to operate from the airport.

The ministry confirmed that, at this point, it could no longer call in the council decision.

An airport spokesperson had previously claimed that the extension would generate an extra £240m for the local economy by the year 2037, but Campaign group Airport Expansion Opposition (AXO) said a longer runway would cause economic harm to homeowners affected by noise.

The controversial extension was approved by councillors following a debate lasting nineteen hours in April. AXO subsequently asked the ministry to review the council approval, arguing that rising emissions from flights would contravene the Climate Change Act. Eastleigh Borough Council said the ministry responded in April by asking the council to delay signing a formal agreement with the airport.

However, the Council said no further communication had been received afterwards. In a statement, it said: “The council… has now issued the decision notice to grant planning permission”.

The agreement signed with the airport for the runway extension includes a cap of three million passengers per year, enhanced controls on noise and vehicles and the establishment of a ‘Community Health Fund’.