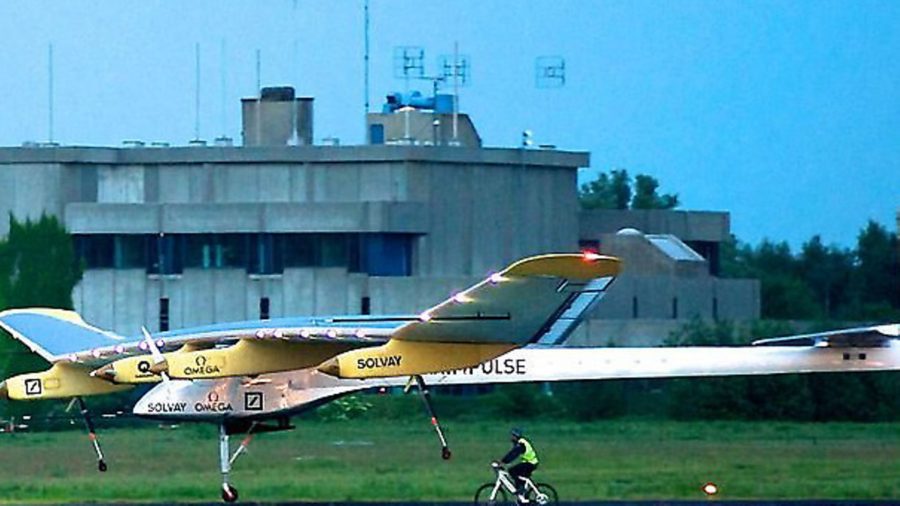 The Solar Impulse 2, the solar-powered aircraft, is set to return to the skies in mid-April to finish its round-the-world trip.

The aircraft has been grounded in Hawaii since last summer after it suffered “irreversible damage to overheated batteries.”

“We had a problem with the batteries, we overheated them,” Borschberg, speaking at the Young Presidents’ Organization EDGE event in Dubai, added.

“It’s… [not a] problem with the technology – the technology works very well – but we decided to change them, not to take any risks, so now we are ready.”

Last year, Borschberg piloted the aircraft from Nagoya in Japan to Hawaii in a mammoth 117 hour trip. The goal of Borschberg’s mission is to fly around the world using solar power.

Looking to the flight next month, he said that the next destination would depend on the weather conditions.

“It’s extremely difficult to plan where we’ll be heading for, it can be LA, it can be San Francisco, it can be Phoenix, everything is open.”