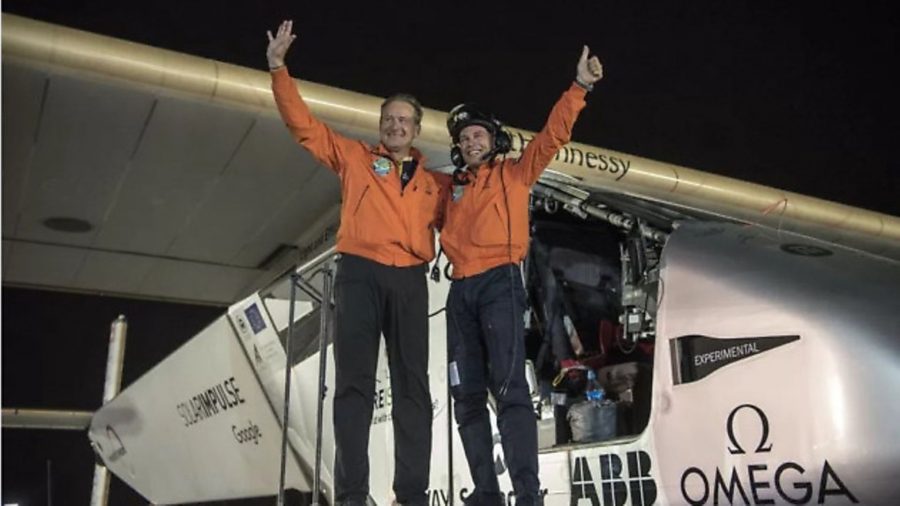 After leaving Cairo on 23 July, it touched back down in Abu Dhabi where its journey originally began back in March 2015.

The team set 19 official flight records during the global adventure, which was started so they could prove their ideas on renewable energy to the world.

Despite having to spend up to 5 days and 5 nights at a time stuck in a freezing cold cockpit, where movement was restricted and they had no access to a toilet. Both pilots agreed that it was an amazing adventure

They set out to prove clean energies can work and to show that we are able to make use of them. “We have used so little energy to be able to achieve so much…energy has never been a problem for us,” said Piccard.

Now that Bertrand Piccard and André Borschberg have flown almost seamlessly around the world and completed their journey, what is next for the two co-founders?

The duo is forming the International Committee of Clean Technologies. The goal of this committee is to continue the legacy that the Solar Impulse started, promoting concrete energy efficient solutions in order to solve many if the challenges facing society today.