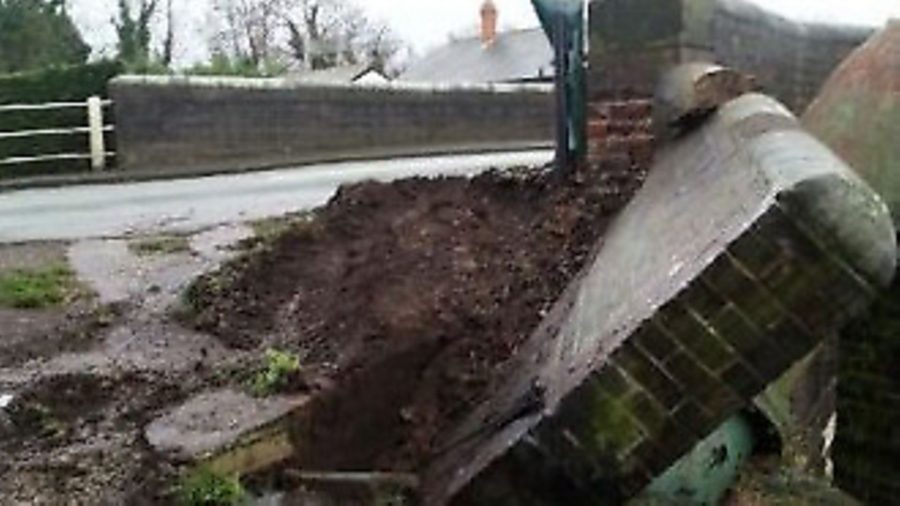 Yet another historic canal bridge has been damaged by a driver, prompting the Canal & River Trust to call for motorists to slow down when driving over hump back bridges.

The accident, along the Old Stafford Road in Slade Heath, Wolverhampton, caused extensive damage to the brickwork at Bridge 72, Slade Heath Bridge which crosses the Staffordshire & Worcestershire Canal.

More than £1million of damage is caused every year to the 200-year-old canal bridges in England and Wales, mostly by ‘hit-and-run’ drivers. In this case the person left their details so most of the £20,000 repair bill will be covered by their insurance.