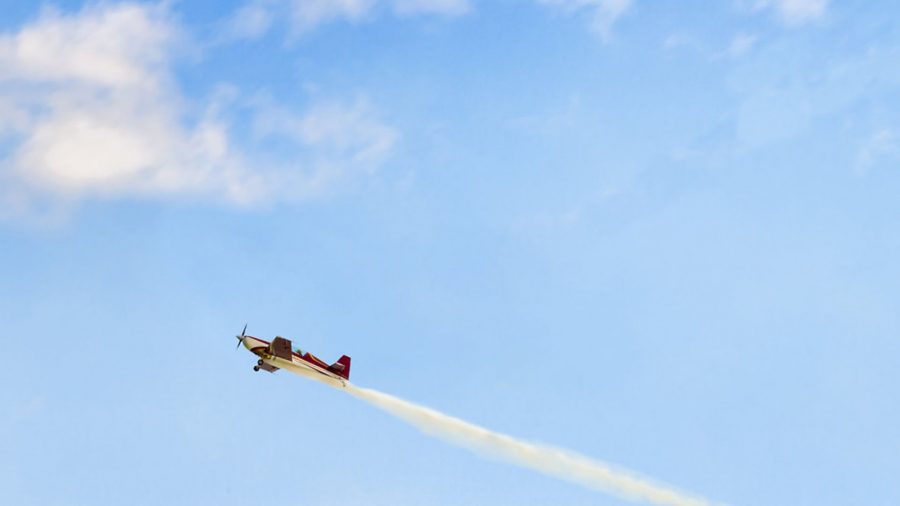 The practise of using a choreographed formation of aircraft to write messages in the sky using smoke trails was made illegal by cautious officials in 1960.

After six decades, the spectacle is set to return to UK skies on VE Day (8th May) after the Government introduced a Statutory Instrument to re-legalise sky typing.

Steve Double MP, Chair of the APPG-GA, welcomed the change, saying: “Members of the All-Party Group have been campaigning on this issue for some time, writing letters, meeting ministers and tabling questions in Parliament. It is very satisfying to see these efforts come to fruition.

“Sky typing will add another string to the bow of aerobatic teams, giving these businesses an additional valuable revenue stream. More money in the system can only add to the resilience of these teams, supporting the UK airshow sector as a whole.”

Lord Davies of Gower, Co-Chair of the APPG-GA, added: “It is clear from the American experience, where sky typing has been legal for a long time, that the activity is very safe. There is no compelling safety case to justify it being banned here.

“We therefore applaud the Aviation Minister, Kelly Tolhurst MP, for pushing this legislation through.”

The Department for Transport (DfT) estimates that re-introducing sky typing could raise £4m in tax revenues over five years, whilst expanding the market for advertising and light aviation.

The DfT also stresses that extra emissions caused by the practice are expected to be minimal as sky typists make smoke messages using a refined white mineral oil which is non-toxic and biodegradable.