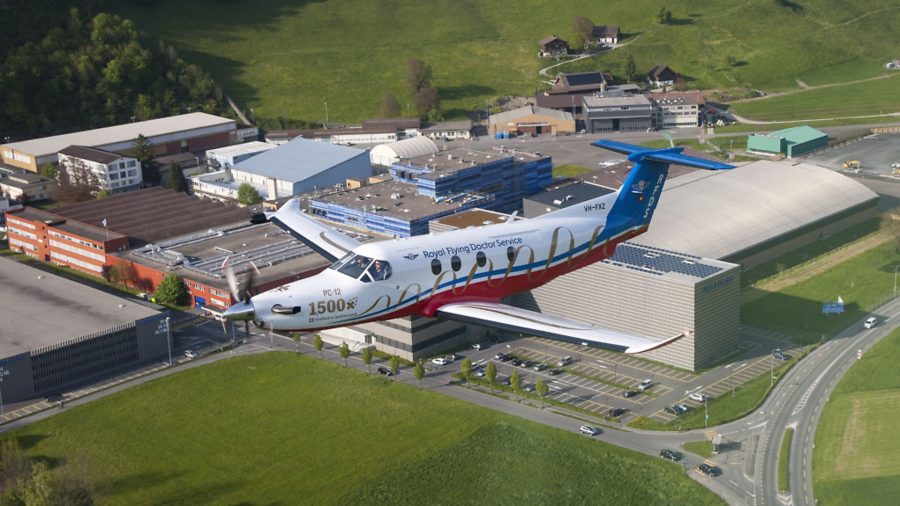 Pauline Vahey, Chairman of GAIN (the General Aviation Infrastructure Network) hosted a panel at the Single-Engine Turboprop Operators (SETOps) Conference 2017 held on 29th September at the Royal Aeronautical Society. The panel entitled ‘Running a Sustainable and Viable General Aviation Network’, discussed the importance of the recent regulation changes in the context of the long-term decline of General Aviation airfields. GAIN is seeking a change in the national planning policy framework to improve the protection for all UK General Aviation airfields from change of use applications.

Mrs Vahey explained “the benefits to the UK of General Aviation have not been fully recognised to date. If we allow the haphazard destruction of this vital and historic infrastructure to continue, those benefits won’t exist and the UK will lose the sector’s £3 billion per year contribution and over 38,000 jobs, not to mention over 800 airfields, on whose service we depended over 70 years ago and will continue to do so to ensure the future growth of air transport”.

One such vital piece of the network of General Aviation airfields is Fairoaks Airport. On GAIN’s panel, Douglas Mancini (Chairman of No Fairoaks New Town) spoke of the threat facing Fairoaks Airport and of the impact that losing Fairoaks would have on the local community as well as in the national context. He explained that the campaign is putting together a Masterplan for the historic airport, called Fairoaks2020, designed to prove it can be operated sustainably and that the recent EASA regulations change help to make that vision all the more achievable.

No Fairoaks New Town was founded in early 2017 to protect Fairoaks Airport from proposals to build up to 2,000 houses on the unique Green Belt land on which the airport sits. The campaign is funded by donations from local residents, aviators and businesses keen to save this important community infrastructure asset and welcomes your support. Please visit their website (link below) for more information.

The panel also included Emeric de Waziers, Co-Founder, Wingly, Ian Sheppard, International Editor, Aviation International News and Dave Ford, General Manager, Goodwood Aerodrome. Each spoke of the impact that Single-Engine Turboprop Operators could have in terms of protecting General Aviation airports, airfields and aerodromes particularly in the light of the Government vision for the UK as “the best place in the world for GA as a flourishing, wealth generating and job producing sector of the economy” (as set out in the Department for Transport’s General Aviation Strategy, 2015), which relies on operational UK General Aviation airfields.

GAIN has been set up to protect UK General Aviation airfields and to inform national and local government and the public as to the value of GA to the UK economy (£3 billion per year) and its important contribution to the £60 billion Commercial Aviation sector. GAIN also plans to help GA airfield owners and managers to grow the value of their infrastructure asset for the local community, as well as the GA community, whilst increasing profitability to ensure sustainability.

More information on both GAIN and No Fairoaks New Town is available on their respective websites: www.GAINetwork.org.uk and www.nofairoaksnewtown.org.