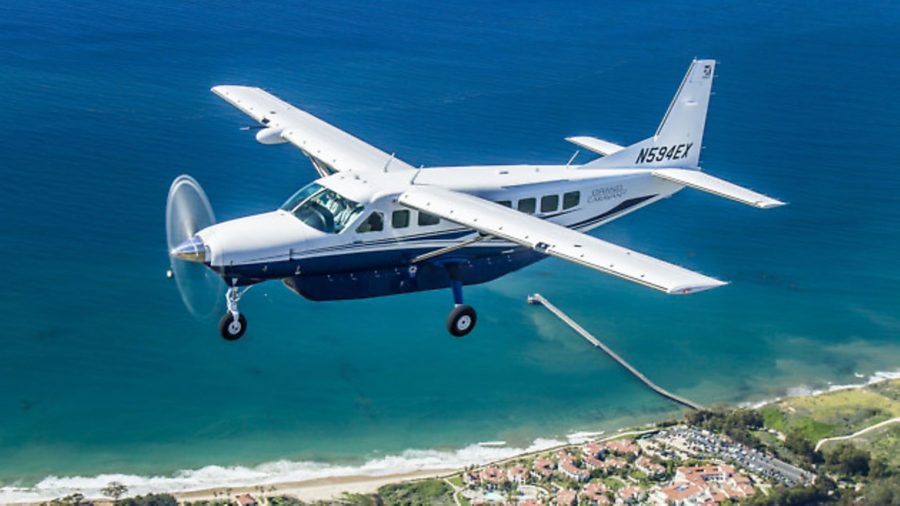 Europe is the last major aviation region of the world that does not permit widespread commercial operations in single-engine aeroplanes, says GAMA. “The journey to develop the safety regulatory framework for commercial single-engine turbine operations has been long, but today’s action by EASA is an important milestone in providing the full safety and economic utility of single-engine operations in Europe,” said GAMA President and CEO Pete Bunce, speaking on 12 November.

“The staff and leadership of EASA is to be commended for having undertaken a detailed and systematic review of the commercial regulations to create a set of regulatory requirements that should expand the utility of general aviation across the European continent.”

The standards for single-engine commercial aeroplane operations were set by the International Civil Aviation Organization (ICAO) as long ago as 2005. Single-engine aeroplanes are today used for commercial passenger, aeromedical, and cargo operations in Australia, Canada, the United States and most other jurisdictions, but not in Europe. The next step in the regulatory process for single-engine commercial operations to be permitted in Europe is a review and approval of EASA’s proposal by the EASA Committee, comprised of the European Commission and EU Member States.

“We are confident that the Committee responsible for signing off on all draft regulations will take due account of the significant time and expertise dedicated to crafting EASA’s current proposal, and adopt the regulation by mid-2016,” Bunce continued. “There is significant interest from operators across Europe, particularly those wishing to operate in the nation-states on the periphery of the EU, where only single-engine services are economically viable.”