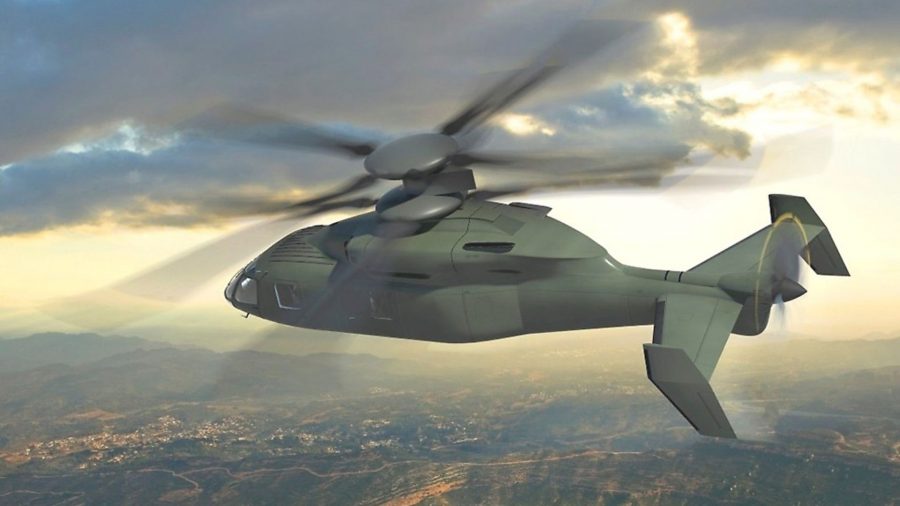 The first flight of the Sikorsky-Boeing SB>1 [sic] Defiant high-speed rigid rotor coaxial rotorcraft, expected to have taken place before the end of 2018, has been delayed following discovery of ‘minor problems’ during trials of the powertrain system test bed (PSTB)

“We expect these sorts of things to come up when you run a configuration for the first time,” said Rich Koucheravy, Sikorsky’s Director of Business Development for the Future Vertical Lift (FVL) programme.

“That is the purpose for building the PSTB, so you discover it off the aircraft and are able to implement the fix, so while we are building time on the PSTB, we’ll shake out the aircraft ground runs, with an eye toward those two items converging very early in 2019, and release the aircraft for flight.”

Despite the flight delay, the aircraft has now begun ground runs which can be seen in the short clip below.