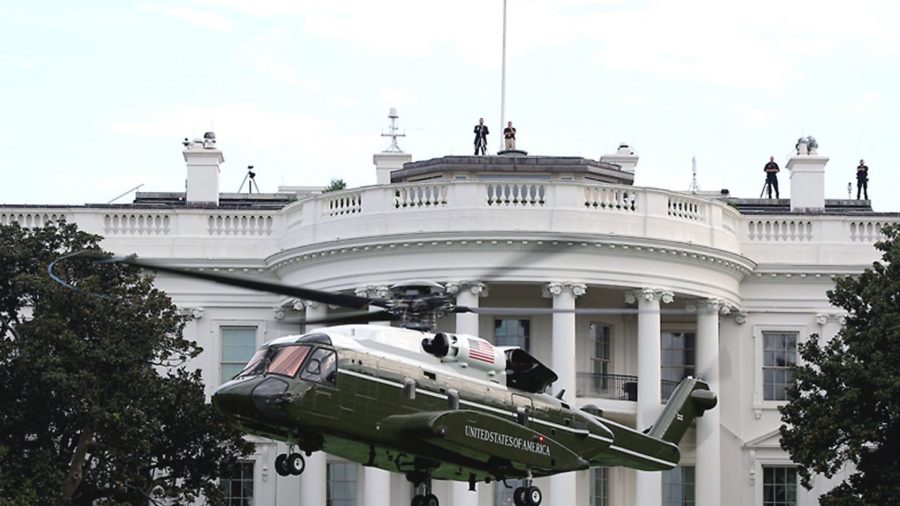 Sikorsky has been awarded a $542 million Low Rate Initial Production (LRIP) contract to build six VH-92A Presidential helicopters and will begin deliveries in 2021, with completion scheduled for 2023

They are part of a 23-aircraft programme for the US Marine Corps.

They will follow the three VH-92As previously delivered to Naval Air Systems Command for tests, which have flown more than 520 hours, including landing on the White House South Lawn on 14 June, when a VH-92A was inspected by President Trump.

He did not fly in it, though the First Lady had previously ridden in one.

The six VH-92As will replace Sea King-based VH-3Ds, some of which have been in service for more than forty years, and VH-60N White Hawks.

They will be flown by Marine Helicopter Squadron One (HMX-1), which operates the Presidential helicopter fleet.