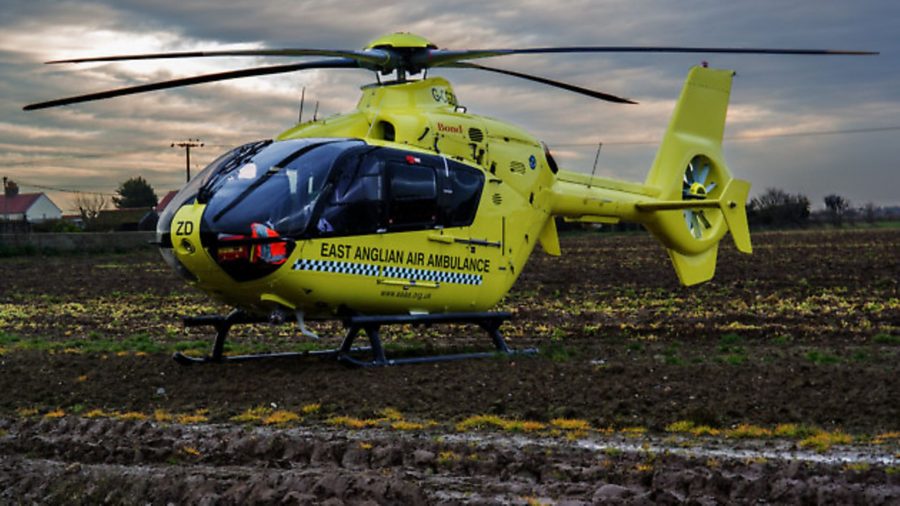 On September 6th Seething Airfield in Norfolk will be holding their annual Charity Air Day where money will be raised for the East Anglian Air Ambulance lifesaving service.

On September 6th Seething Airfield in Norfolk will be holding their annual Charity Air Day where money will be raised for the East Anglian Air Ambulance lifesaving service. The EAAA play a vital role in bringing fast and efficient medical aid to even the most remote areas of the region of East Anglia, and their aircraft will be shown at the event.

Money will also be donated to local charities in the area – such as the local Air Cadets who do so much work in helping Seething Airfield to run air days and fly-in events.

There will be over 40 stands supplying food and entertainment, and a collection of classic cars and tractors will be on show. The refurbished control tower of the former 448th Bomber Group will also be open to guests with many military vehicles parked adjacent to the tower.

On the flight line there will be a variety of aircraft of all types and the flying display will include the famous ‘Sally B’, BBMF Dakota, the Wildcats Pitts Specials display team, the Gnats display team, Long Ez, RV8’s, the Red Sparrows display team, the Jungman of Matthew Summers, the wonderful Lauren Richardson with her Pitts and the Mustang of Maurice Hammond.

There will plenty to see and do so why not go along and support Seething Airfield in their efforts to raise money for a great cause.