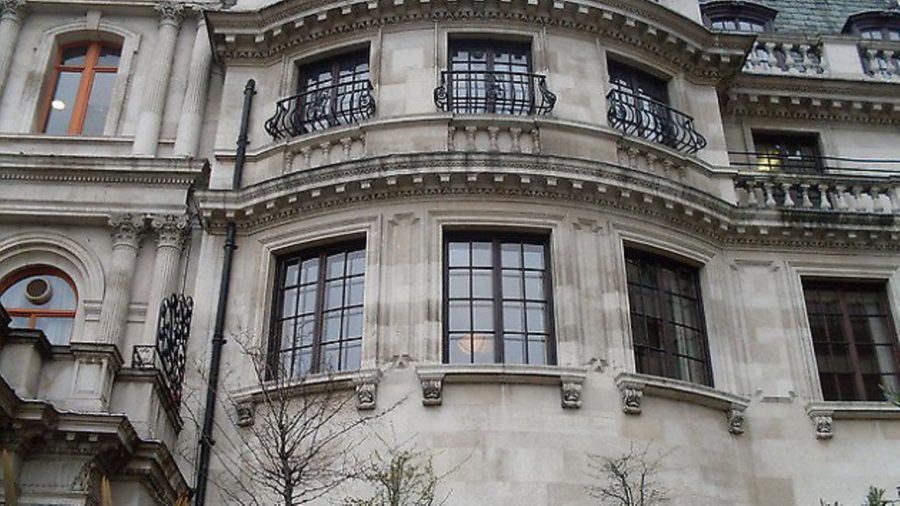 Tickets are available for the General Aviation Group’s 2016 conference, to be held in London on 14 November

On the 150th anniversary of the Royal Aeronautical Society (RAeS), their specialist group on GA is holding a day of talks and group discussions.

Titled ‘Advanced Design of Light Aircraft’, it follows the theme of previous conferences – current and future designs of light aircraft.

The day will cover issues such as stability and control of fixed-wing aircraft, fatigue testing and hybrid power, as well as a review of E Conditions a year after they were announced.

In the morning, the focus will be on the group’s aim of providing detailed and specific information that can be applied to GA aircraft design.

The afternoon will highlight examples of when E Conditions have been successfully used and look to the developments that may define future generations of light aircraft.

The conference will be on Monday 14 November at the RAeS, London.

Prices and details on how to register can be found on their website.