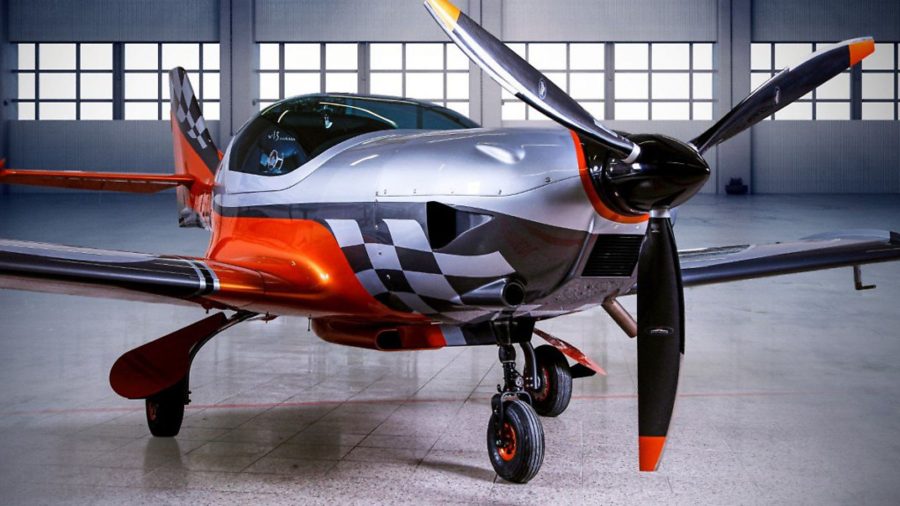 The aircraft, which is powered by a 142hp Rotax 915iS engine has had its Vne increased to 184kt.

Elaborating on the details of the test flights, which were conducted at 600kg MTOW, a company spokesman said: “After more than 100 hours of flight tests with two aeroplanes, we managed to successfully perform V-dive tests reaching 206kt IAS and 229kt TAS.

“This enabled us to safely increase our VNE up to 184kt. We also climbed to FL180 in thirteen minutes, with one short level off due to a too-fast climb reported by ATC.

“Our test pilots then performed a level flight of several minutes at maximum continuous power and broke the mythic 200kt barrier.”

JMB Aircraft now has 21 orders on its books, with two 915-powered VL3s already flying and eight in production.

The company used to hold the France and Belgium agencies for Aveko, the original Czech manufacturer of the VL3.

In 2012 JMB acquired Aveko, started to modify the aircraft and moved production to Belgium, where it operates its own private airfield.