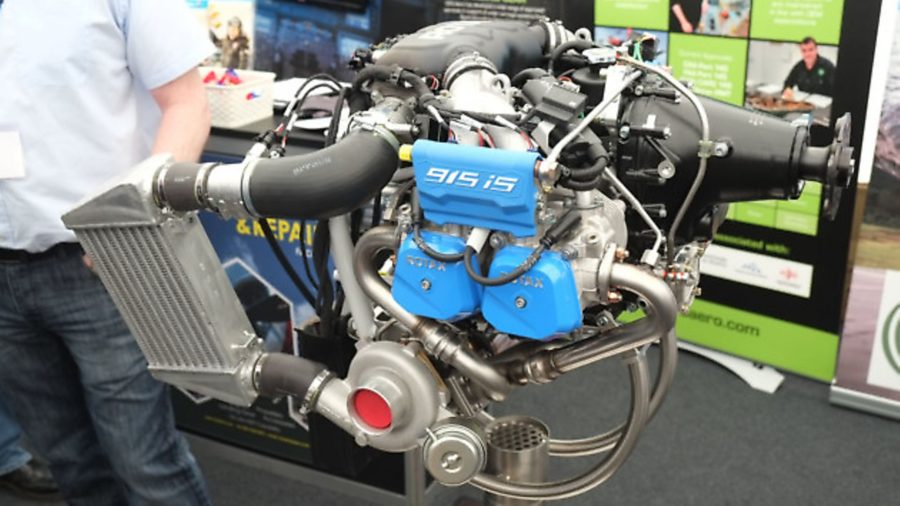 Three Rotax engines were stolen, along with tools and flying gear including headsets from Holmbeck Farm airfield, Wing, Buckinghamshire.

“The thefts follow almost the same scenario as those reported in Northamptonshire and Cambridgeshire earlier this year,” Light Aircraft Association Steve Slater tells Pilot. “In this case three aircraft were targeted, two gyroplanes and a Skyranger microlight. All three had relatively low-hours Rotax 912 engines, which were removed, but the pusher propellers from the gyros were left behind.”

“It is noteworthy too, that two similar aircraft on the strip with high-hours 912 engines were left untouched. As with the previous thefts, it was clearly a planned raid, with the thieves accessing the airfield across country and removing the engines with care.”

Steve urges all LAA members and owners of Rotax-engined aircraft on the lookout for ‘too good to be true’ bargain offerings. “Please also exercise due vigilance if you fly from a private strip, perhaps reinforcing any security.” The LAA is liaising with the local Police to share its knowledge of the earlier incidents. “If you have any information which might help apprehend these villains, please contact LAA HQ,” adds Steve.

Details of the stolen engines are as follows: