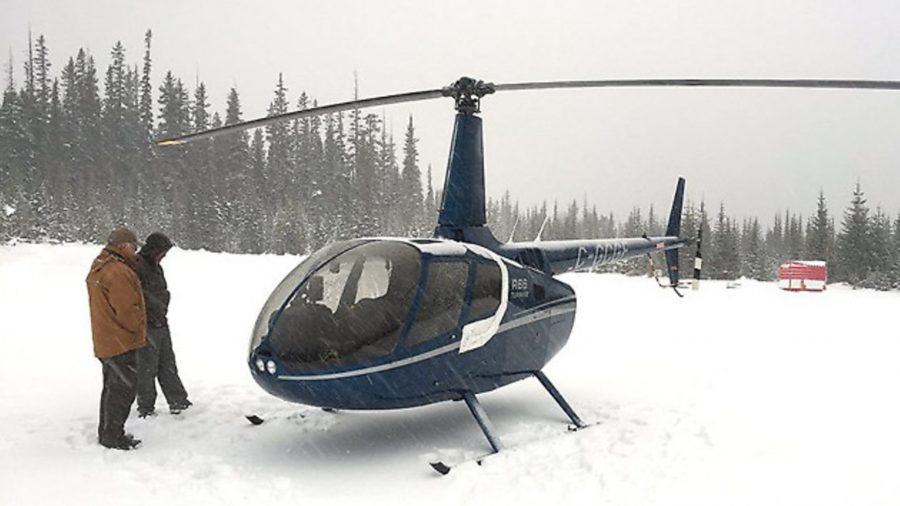 The stringent test requires extended flight in weather conditions that are difficult to find even in Canada. When alerted by Canadian based dealer Eric Gould of Aerial Recon that the right combination of visibility, temperature and storm duration was finally on the way, Robinson responded swiftly.

The test was conducted during a heavy snow storm with low visibility at freezing temperatures, conditions that have been shown to produce worst-case snow accumulation at the helicopter turbine engine intakes. The test consisted of a 100% engine ground run for twenty minutes, IGE (in ground effect) hover for five minutes, and sixty minutes of cruise flight. Performance was monitored using pressure instruments and a live video feed from a camera mounted near the engine air filter.

operation. Despite the extreme weather conditions, there was no build-up of snow in the engine intake area and no decrease in engine performance was detected.

Passing the test is significant as it allows Robinson to eliminate the existing limitation in the R66 Pilot’s Operating Handbook which prohibits flight in falling or blowing snow. Founded in 1973, Robinson Helicopter Company is the world’s leading manufacturer of civil