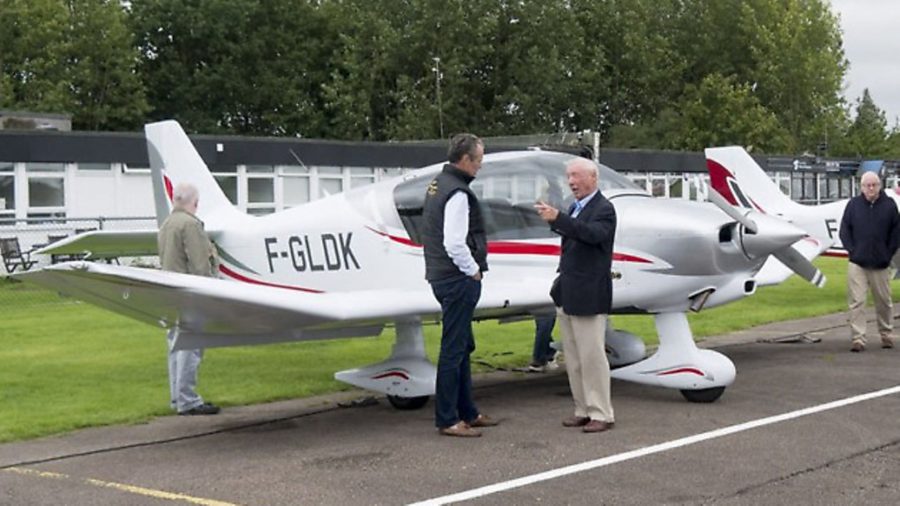 The Swiftwing, first announced at Aero Friedrichshafen earlier this year, is now approved and made its debut at the Robin fly-in organised by Mistral Aviation at Elstree Aerodrome on 5 September.

The new model is available with either Oratex covering (saving five kilograms in weight) or Diatex. These coverings provide a completely smooth upper wing surface, improving performance and eliminating cracking and crazing of the paint that eventually occurs on the surfaces of fabric covered wings. Approval for the new, quieter, MT automatic variable pitch propellor for the diesel engines is expected in October. The propellor will be standard on the Robin DR401 diesel aircraft with no price increase. Performance gains of the Swiftwing / MT propellor combination are a three-konot reduction in stall speed, ten per cent better climb rate and an improvement in cruise speed of approximately five knots .

Mistral’s demonstrator aircraft featuring the new wing is expected in the UK in late September. www.mistralaviation.co.uk