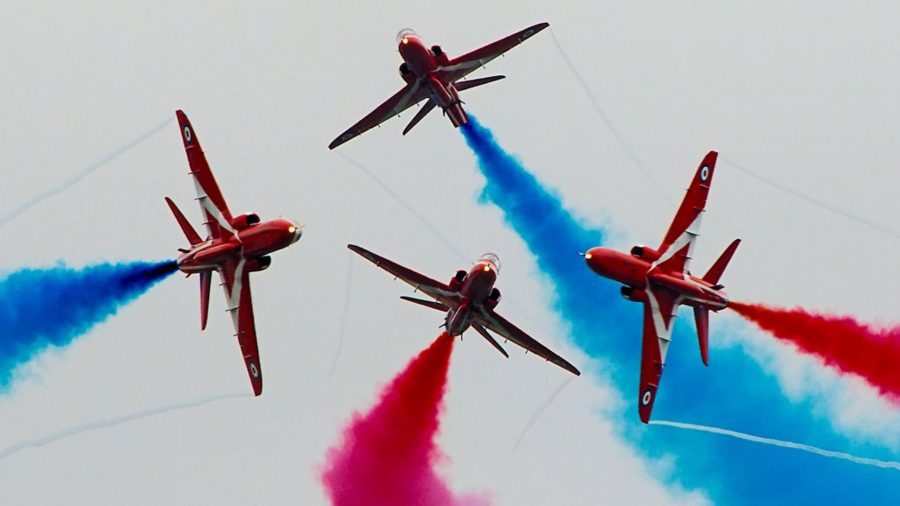 RAF Scampton in Lincolnshire is the current home of the Red Arrows and a new base is being sought for the team. RAF Linton-on-Ouse in North Yorkshire is the main base for the No.1 Flying Training School, and is where Prince William learned to fly.

The changes form part of the Better Defence Estates Strategy, announced in 2016, which are the most significant since the end of WWII and will see the sale of 91 sites owned or managed by the MOD.

The All-Party Parliamentary Group on General Aviation, chaired by Grant Shapps, MP, has already challenged the MOD’s policy to sell off fifteen military aerodromes, urging the minister to allow continued aviation use at the sites, as they could be required for military purposes again in the future.

The APPG held a meeting with Tobias Ellwood in June but has expressed concern that outcomes agreed during that meeting were not reflected in Mr Ellwood’s subsequent letter to the APPG.

The APPG has asked for clarification and explanation from Mr Ellwood.