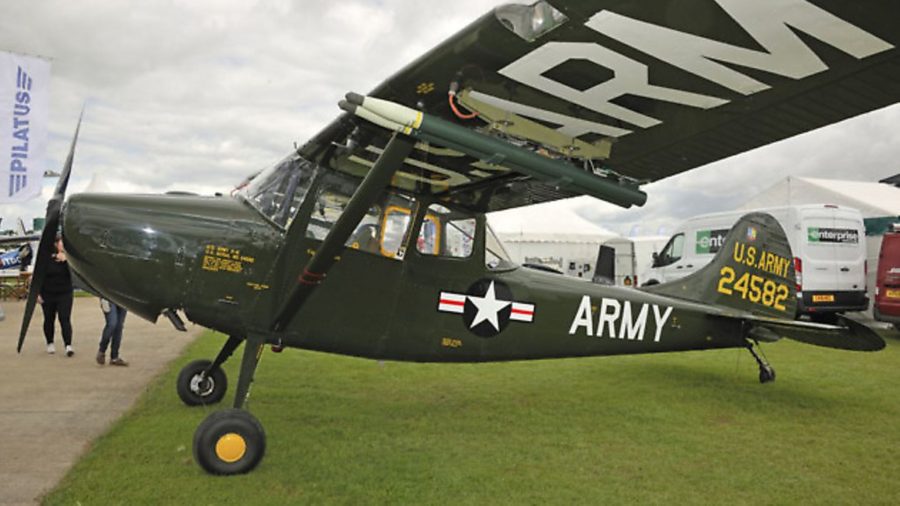 Not helped by high winds and heavy showers on the opening day – and missing the aerial spectacle of the Helicopter Club’s Challenge Cup – this year’s AeroExpo seemed rather a muted affair.

There were novelties to be found on show, including the first production e-Go SSDR (single-seat deregulated), looking pretty exotic – and beautifully finished – next to most of the conventional aeroplanes present.

On the powerplant side, the new and more powerful Rotax engine was to be found on the CFS Aero stand. Based on the familiar four-stroke Rotax 912/914 and yet to be certified, the 915 produces 135hp – all the way up to 15,000ft, thanks to its turbocharger. Despite the additional weight of the turbocharger and intercooler, this engine is still significantly lighter than ‘traditional’ Lycoming and Continentals of the same nominal power rating. As you would expect, the 915 is fuel-injected and has dual ECUs. The target time between overhauls is 2,000 hours.

Elsewhere, the Pilot team noted a very nice example of the Bristell Taildragger Dave Unwin flight-tested for the magazine a couple of years ago. He was impressed with the aeroplane, and it has proved popular with British homebuilders.

Our favourite vintage aeroplane on show was Jim Watt’s Cessna Bird Dog, fitted with what we assume were inert target-marker rockets.