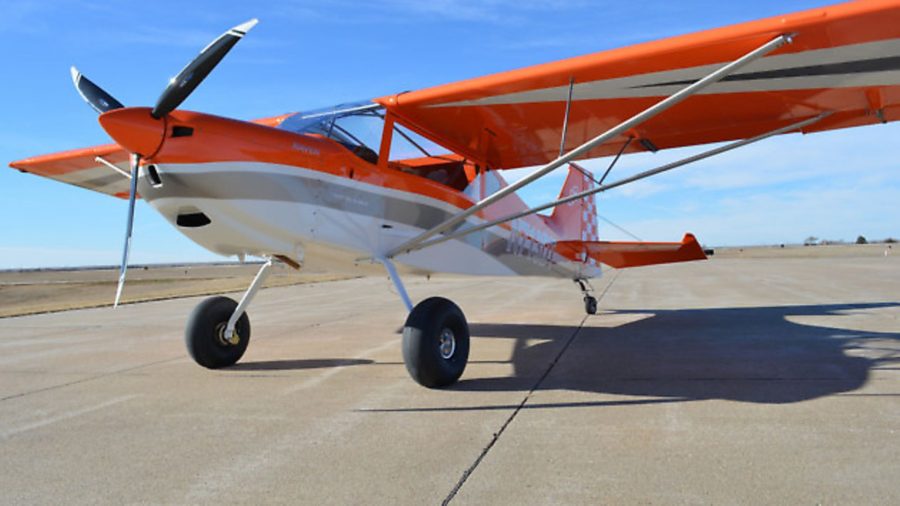 The FAA has signed off, and RANS Designs will now supply the Raven, factory-built and ready to fly, with engines from 80 to 180hp, as a SLSA.

The SLSA Raven is already in production, and the order book is filling rapidly. And, like its Experimental-category sibling, the S-20LS doesn’t lock buyers out of the options book. The panels include traditional analog, Dynon, and Garmin components; the engine choices include Lycoming 0-233, Titan 0-340, and the venerable Rotax 912ULS, 912iS, 914; and the 915, as soon as it’s available.

Randy Schlitter, designer and President of RANS, said “We have worked hard to bring the S-20LS Raven into our line of SLSA offerings. The Raven expands the RANS lineup into the fast-growing market for light sport STOL planes.”

The decision to offer a ready-to-fly Raven was made just a few months after the S-20 Ravens in kit form started shipping from the RANS factory in Hays, Kansas, in early 2014.

For anyone who is excited about this aircraft, Pilot will be publishing Dave Unwin’s flight test in the May issue.