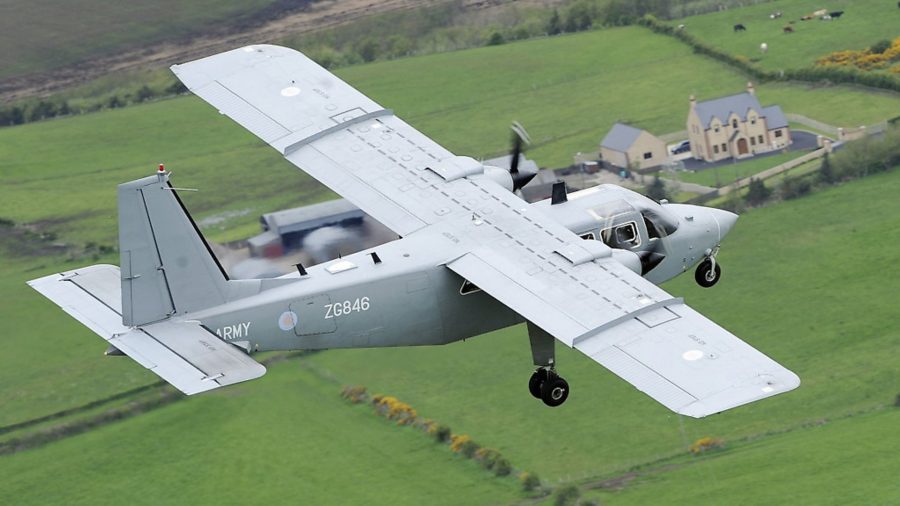 The work is being carried out by BN Defence, the military support subsidiary of the manufacturer and involves modernising the aircraft’s cockpits and ‘enhancing situational awareness and safety’.

BN will provide the systems integration, flight-testing of the modifications, and pilot and technician training. The first aircraft is due to be delivered back to the RAF this summer.

The Islanders, which first entered service with the Army in 1989, serving in clandestine roles, are now with the 651 Squadron special forces support unit based at Aldergrove, Northern Ireland under the command of RAF 1 Group, which also operates BN Defender AL2 surveillance aircraft and Defender T Mk3 trainers.

“It also demonstrates the full range of modifications and upgrades our expert engineers are able to provide to our civil and overseas military customers.”