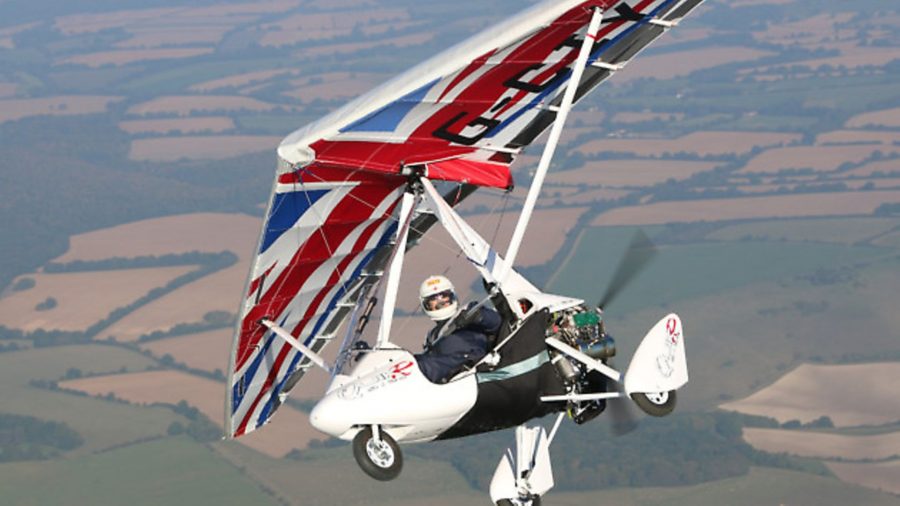 In December this year top Air Sports pilots from all over the world will be converging on the United Arab Emirates to represent their countries at the international air sports Fédération Aéronautique Internationale (FAI) World Air Games.

This premier multi-discipline event is being organised by the Emirates Aerosport’s Federation under the patronage of the Crown Prince of Dubai, His Highness Sheikh Hamdan bin Mohammed bin Rashid Al Maktoum will take place from 1 to 12 December 2015 in Dubai.

Six Microlight pilots will be representing Great Britain : Paul Dewhurst, Chris Saysell, Mark Fowler, Dave Broom,Rob Keene and his son Rees Keene. They will be competing in new P&M QuikR’s, in a task split between short take off, a slalom race and a precision landing.

For more information on the games, go to www.wagdubai.ae