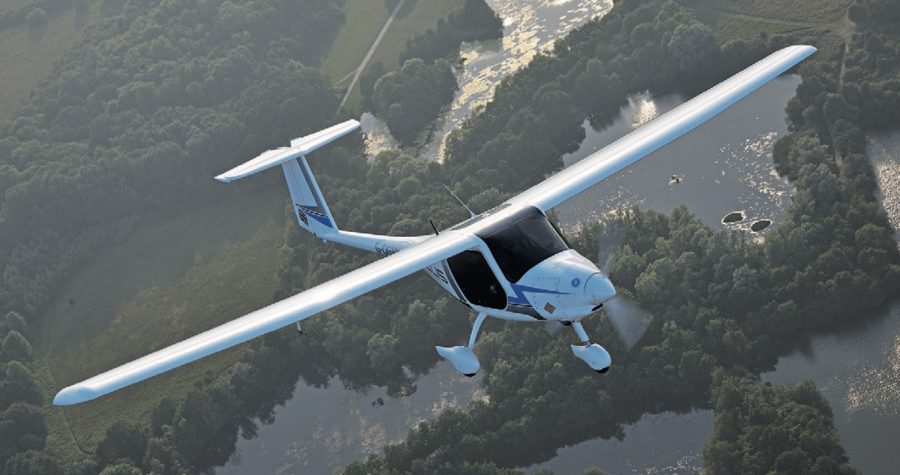 ABOVE: The race is open to aircraft of all types using zero-emission electric propulsion, including aeroplanes like the Velis Electro

Called the Pulitzer Electric Aircraft Race, a new aviation competition will be staged by the US National Aeronautic Association (NAA) as a ‘reboot’ of the legendary Pulitzer air races which began in the 1920s. The winner will be awarded the Pulitzer Trophy. The race will start from Omaha, Nebraska and finish near Kitty Hawk, North Carolina, where the Wright Brothers did most of their initial flight testing.

The race will be open to manned aircraft of all types using zero-emission electric propulsion, including aeroplanes, helicopters, or multi-rotor eVTOL Advanced Air Mobility (AAM) vehicles. Because many of the potential competitors may be in a research and development phase and using experimental aircraft, the race will be a Day Visual Flight Rules (VFR) event. The race winner will be the pilot/ crew with the fastest speed calculated from the cumulative flight time, not including time on the ground for maintenance, charging, or overnight stays.

The cross-country format, rather than a closed-circuit speed event, was selected to emphasise electric aircraft range and reliability, in addition to speed, in a realistic operating environment. It will require careful logistical planning from the race teams and highlight different electric propulsion technology choices and operational strategies such as rapid battery charging, whole battery changes, and solar power augmentation to extend range.

In a statement, the NAA said: ‘as a long distance, multi-day cross-country event open to all classes and types of electric aircraft, we have designed the Pulitzer Electric Aircraft Race to provide an open canvas for design innovations and be a flying expo for the electric aviation industry’.