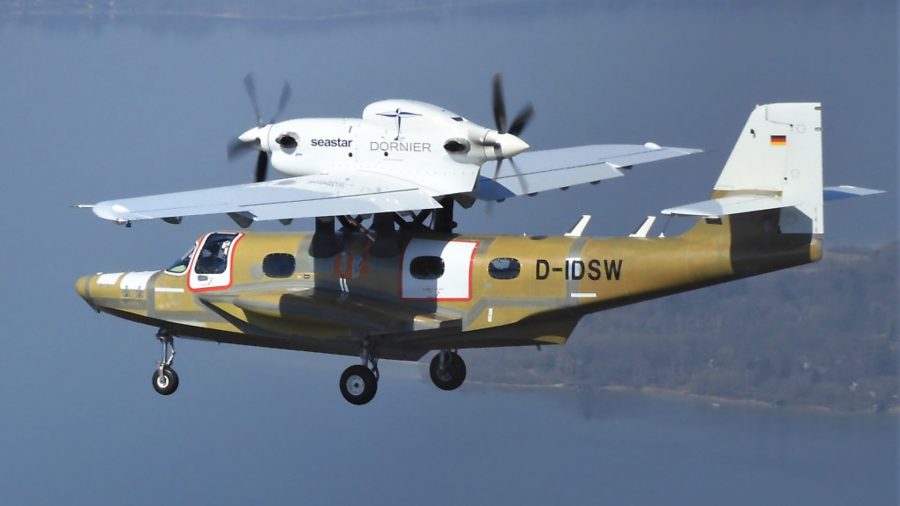 Seastar SN1003 had attained the required approvals from EASA on 19 March, a major milestone for the program.

The New Generation Seastar is significantly improved from the original Seastar, which was designed and developed by Claudius Dornier Jr. in the 1980s.

It has a corrosion-resistant composite structure that results in reduced maintenance, particularly in sea water operations.