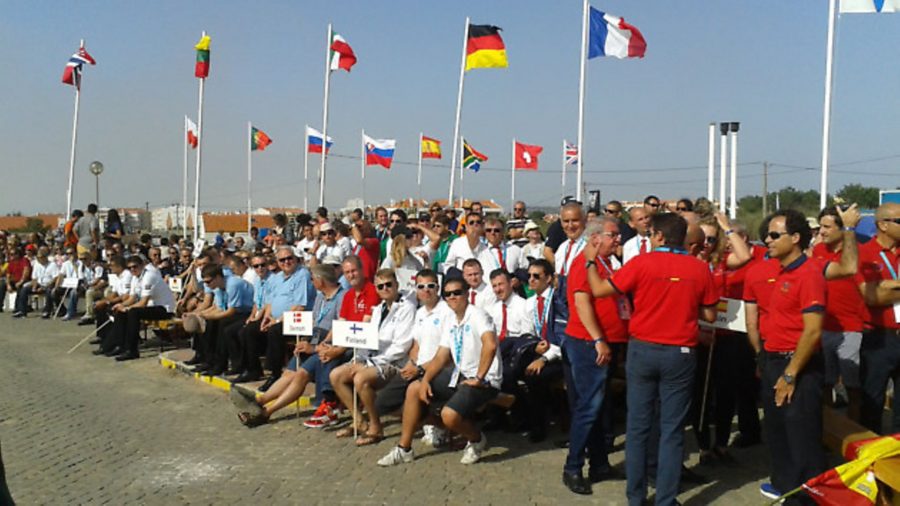 This year The British Precision Pilots Association will be introducing Air Navigation Racing (ANR), a new ‘exciting and affordable’ air sport to the UK

The BPPA, on behalf of the Royal Aero Club of Great Britain, is responsible for the promotion and day-to-day running of rally and precision flying competitions within the UK as well as the selection of pilots and crew to represent Great Britain at international competitions organised under the auspices of the Federation Aeronautique Internationale (FAI).

The association exists to promote high standards of airmanship especially in VFR navigation and landing skills. ‘The VFR navigation skills developed for the Private Pilot Licence… are all too quickly forgotten as reliance is placed on a readily available GPS system,’ warns the BPPA.

The BPPA will be sending GB Team crews to participate in the first FAI ANR World Championships to be held in Castellon, Spain, 11-17 September 2017 but there are still team places available. Interested parties should contact the BPPA directly for information.