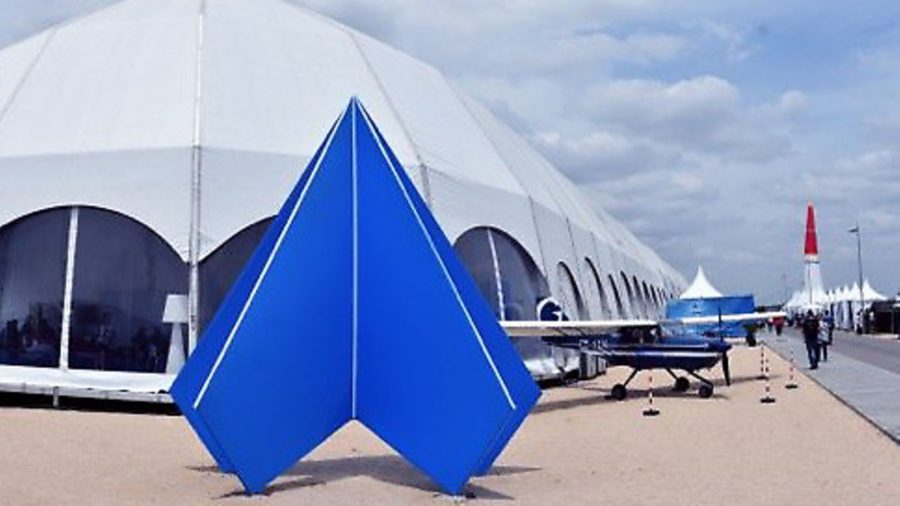 From May 24th to 27th, Ponte de Sor will welcome the Portugal Air Summit, an event dedicated to the aeronautic industry in all its fields

With the goal of promoting the aeronautic sector, Portugal Air Summit will host a four-day event with Conferences, Exhibition area, Music, Airshows and a unique Air Race Championship.

The conference program will focus on the most relevant topics of the area such as sustainability, as well as the legislation regarding unmanned aerial vehicles and commercial aviation’s future and global impact.

This analysis, portrayed by key players both political and from the industry, will be connected to the development of the area with regard to its economic value, growth and social significance as an area with specific human resource needs.

The Air Race Championship will bring the best pilots and showcase their flying brilliance in an event that rallies the audience with this unique race.

This will include eight aircraft flying a circuit simultaneously at 200mph, turning left and performing acrobatic manoeuvres, thus uniting the thrill of side by side races, timed races and aerial acrobatics.

There will be two race classes: Vintage and Sport and a demonstration Extreme Class. Vintage class will have eight Russian Yak-50/52 (??-52), the Sport class will feature eight Van RV-4 , -6, -7 e -8 from Europe and the demo Extreme will surprise the audience with several Extra 330s performing an incredible chicane match race.

Entertainment will be provided by Sgt. Wilson’s Army Show, a golden era retrospective band with a repertoire spanning from the 1940s and 50s, that will perform on all four days of the event.

Ponte de Sor’s Aerodrome will have a 6.000 square meters tent plus an exterior deck area to see the airshow, divided between general admittance and VIP Area, in a total area of 10.000 square meters. Inside the tent there will be several areas including an exhibition area, foodcourt, meeting room, race club, auditorium and press room.