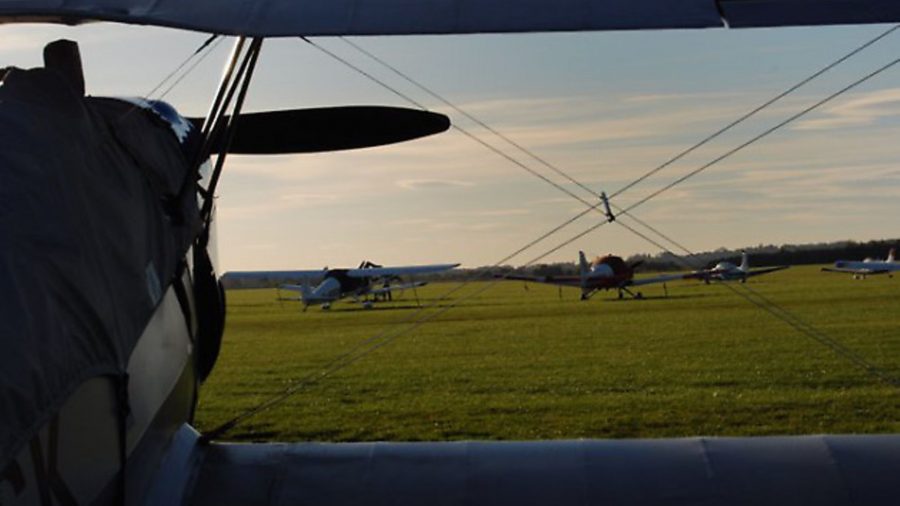 If you’re near White Waltham and looking for something to do tonight (Thursday 3 November), this special poetry evening celebrates aviation in all its forms

The Joystick Club and Vintage Aircraft Club are presenting an evening of aviation poetry and music.

Featured will be ‘Letters to a Wounded Airman’, correspondence written to Second Lieutenant Hervey Rhodes during World War I, which will be read by Adam Sutcliffe, Gerry Zierler and John Dansey.

Richie Piper, Anne Hughes and Martin Barraclough will also present readings on aviation over the last century – such as poems marking the achievements of female pilots in the Air Transport Auxiliary in World War II.

There will be music thanks to Keith Old and at the end of the evening, budding poets will have the opportunity to read their own words during an open mic.

Presented by Steve Slater, the poetry evening starts at 7.30pm on Thursday, 3 November.