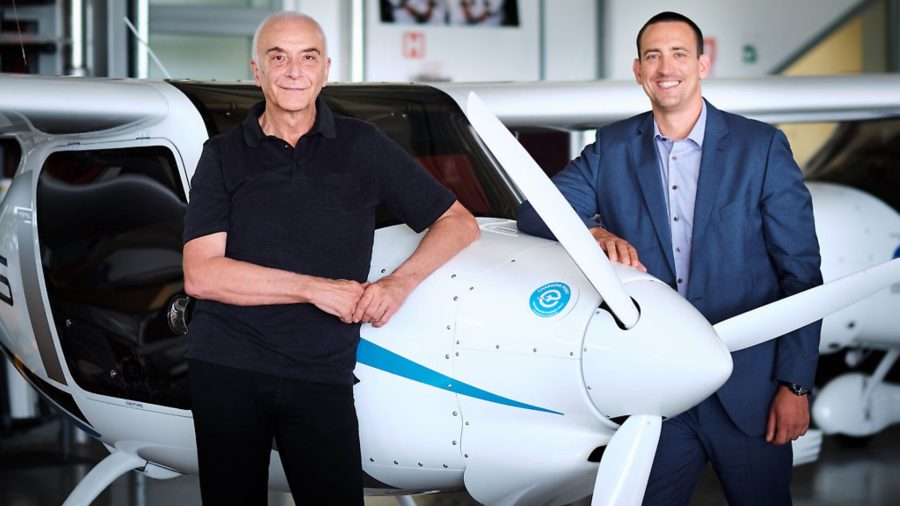 Green Motion, a Swiss company which specialises in electric vehicle charging, is joining forces with Pipistrel Aircraft to create a charging network for airfields

Pipistrel is the developer and manufacturer of the world’s first type-certified electric aircraft, the Velis Electro (see ‘Notes’, June) while Green Motion has been a pioneer in setting up a network of electric charging points for electric cars, motorcycles and trucks known as ‘evpass’.

Ivo Boscarol, founder and president of Pipistrel, said: “I am dedicating my life to contributing to a cleaner atmosphere and emission-free aviation.

“Certifying the first all-electric airplane was the necessary step towards this goal. However, to assure a significant change to cleaner atmosphere, widespread use of electric aircraft is a must, and we need to spread the network of chargers to airports all over the world.

“This cannot be achieved by Pipistrel alone, but with a skilled and distinguished partner such as Green Motion, this becomes a reality.”

François Randin, founder and CEO of Green Motion, added: “We are so proud and honoured to partner with Pipistrel?a world-renowned aircraft producer which has complementary technology and mind-set to ours?so we can define the future of electric planes together.”