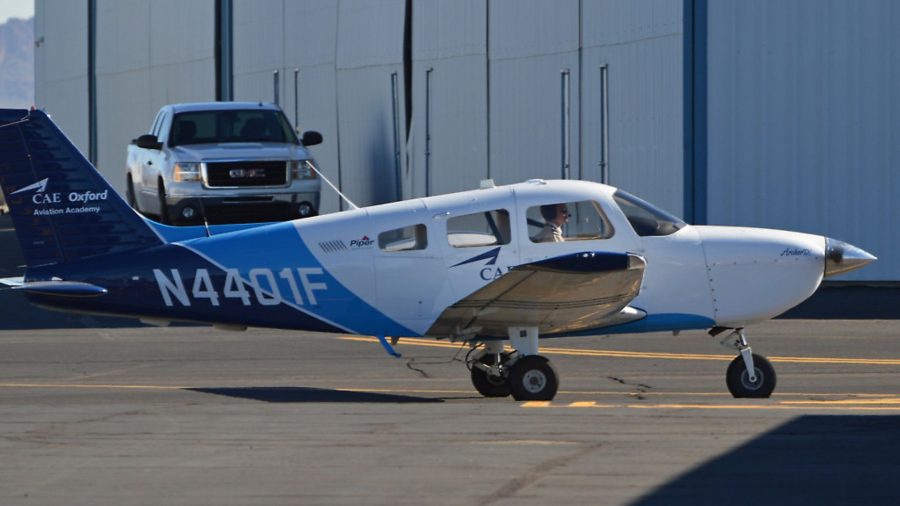 Piper Aircraft have announced its aircraft sales and delivery results for the third quarter of 2018, ending September 30th. Aircraft sales continued to grow in both the Trainer Class and M-Class product lines with turbine M-Class products and the single engine Archer TX trainer leading the sales expansion for the company.

The company delivered 65 aircraft in Q3 worth $69.5M. The third quarter deliveries expanded by 22 units as compared to the same period in 2017 representing a 54% increase.

Additionally, revenue increased by nearly $21 million for the quarter resulting in 43% growth. The 2018 third quarter deliveries is the largest volume of aircraft delivered since 2008 in a single quarter.

Year to date, Piper has delivered 152 aircraft, which is 53 units higher than what was delivered during the first three quarters in 2017.

Deliveries of the robust Archer TX lead the growth, with more than 60% more units delivered vs. 2017. The M-Class product line deliveries continue to be strong with 51 M-Class model aircraft delivered year to date resulting in a 42% increase.

Aircraft delivery revenue performance for the first three quarters also grew by $49M over the same period in 2017 which resulted in a 39% increase in revenue so far this year.

“Our year to date performance is at the highest level we have experienced since 2008 and as we look forward to the last quarter of the year, deliveries of our value leading products are expected to continue to increase with deliveries of our robust primary aircraft trainers leading the way.”